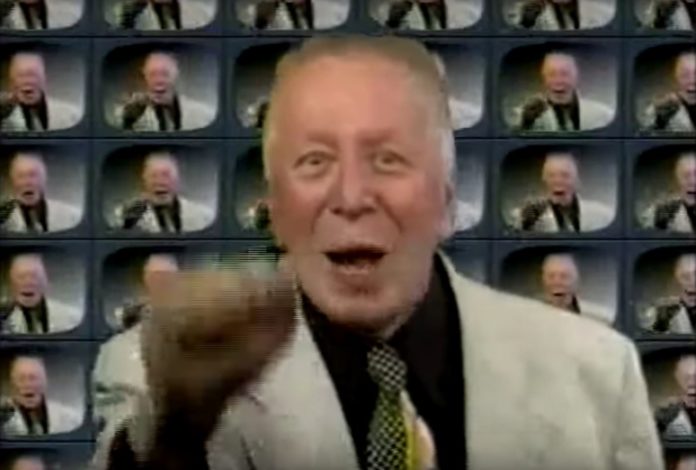 Old Commercials You Will Love

Nothing goes together quite like new tires and beef.

We want to hear from people who actually got the free trademark haircut, because “free is a very good price”.

I miss the days of loading nickels into those machines.

Henry’s Private Reserve used to be my go-to.

I don’t know about you, but these old commercials DID NOT make me want to buy a car stereo here.

This one is deeply steeped in vintage Portland nostalgia.

Melons being unceremoniously thrown into water makes me want to shop here.

Available for Sega Genesis and Super NES, this is a long-forgotten game from a great era.

Almost 40 years later, this annoying jingle is STILL stuck in my head.

I’m not sure what happened to Scott Thomason, but the rumor mill abounds. “If You Don’t Come See Me Today, I Can’t Save You Any Money.”

I’m still miffed my mom wouldn’t let me be on the show.

“Did you hear what Craig said this morning?” Stumptown’s #1 Morning Man.

How many of these classic old commercials do you remember? 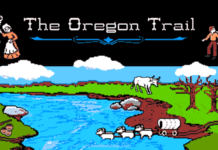