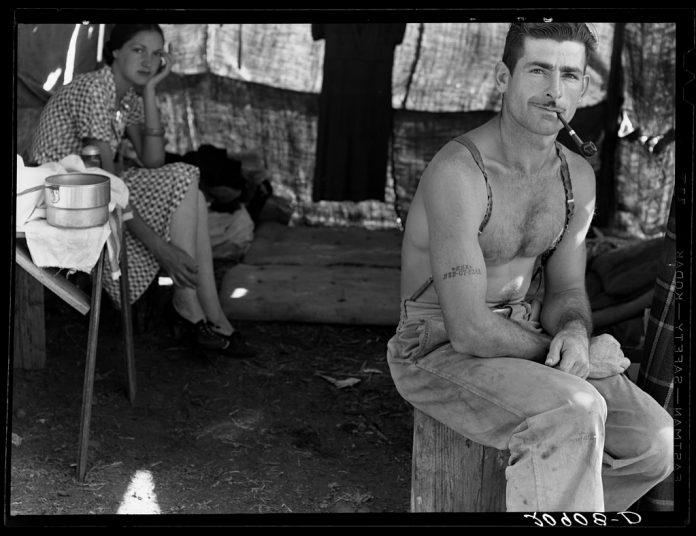 The Great Depression was a severe worldwide economic collapse that took place during the 1930s, and Oregon was no different than anywhere else drastically affected by this hard point in history. These incredible images give us a glimpse into another time, a time that makes us realize how much easier we have it in modern society.

These photos were taken between 1936-1939 by Dorothea Lange and Arthur Rothstein, and they are accompanied by their original captions.

1. Unemployed logger in August of 1939, in Marion County, Oregon.

Still have to look good, even when there’s a depression. 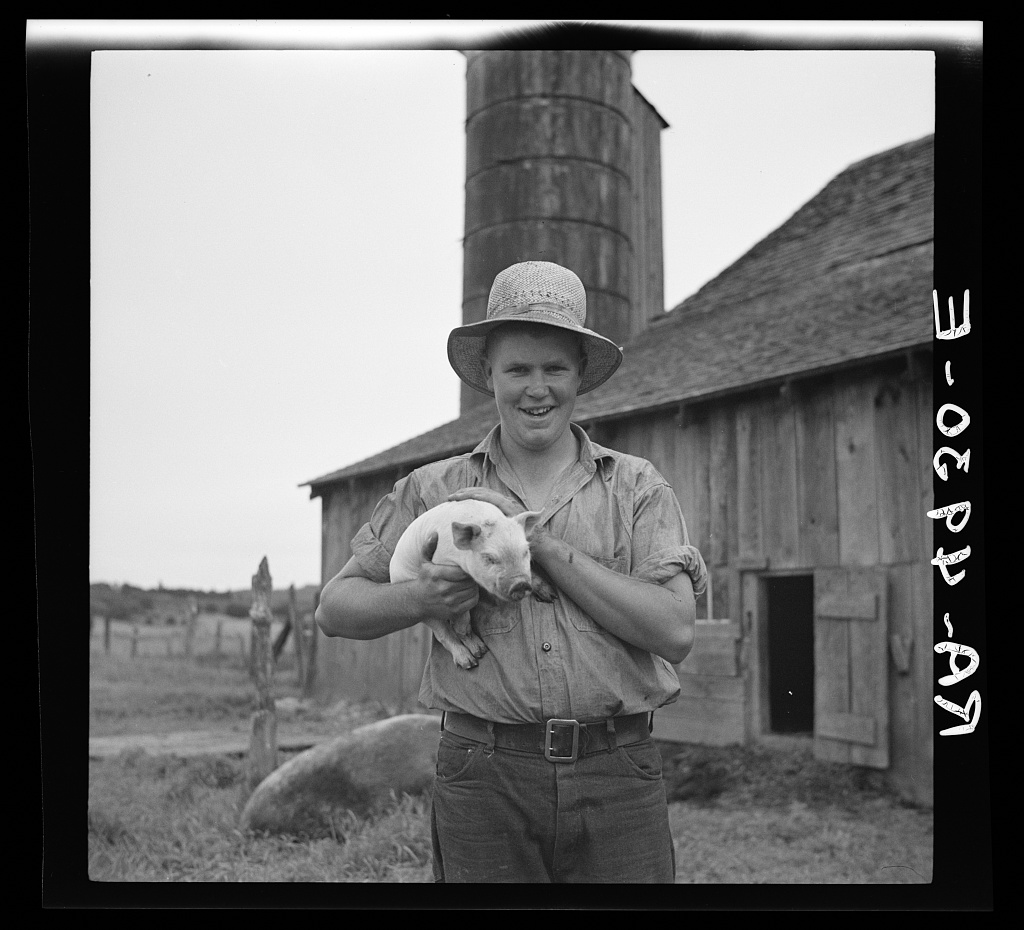 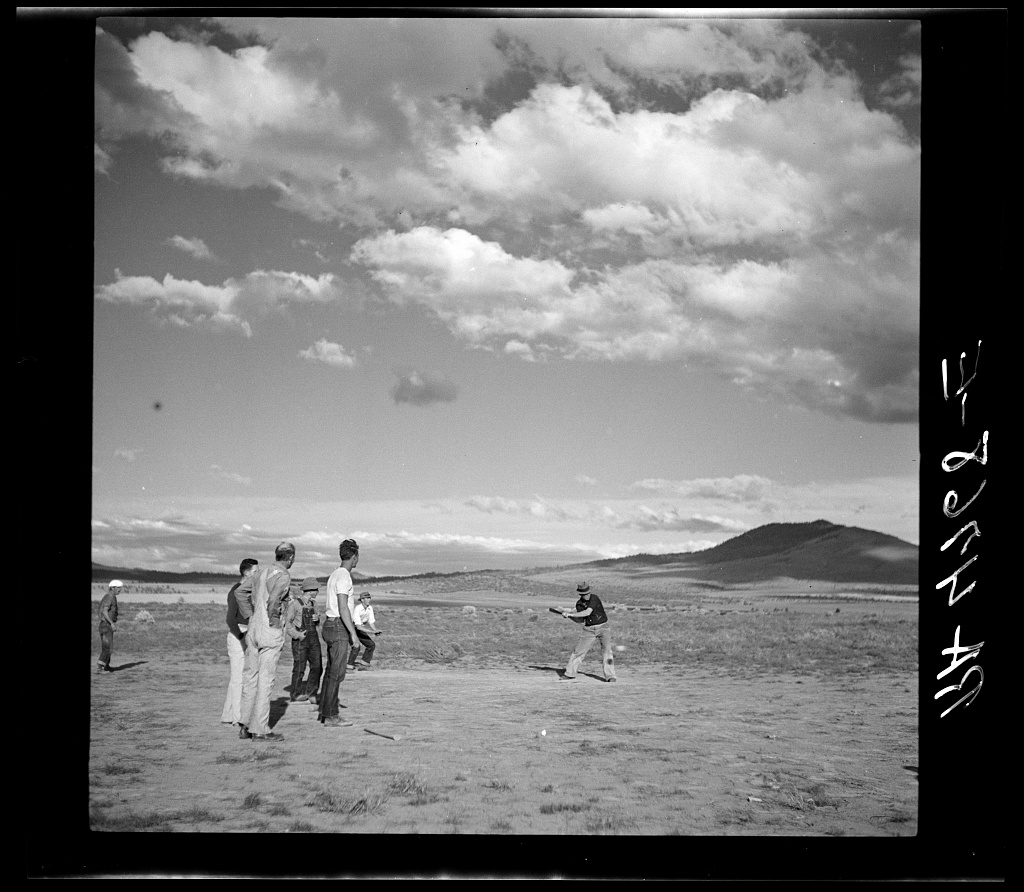 And here’s a bonus photo of Koosah, because beautiful waterfalls in Oregon existed at this time too!

We’d like to thank this website photogrammar.yale.edu for all of these incredible images. Head over to their site to see around 60 or so more images from Oregon during the Great Depression.