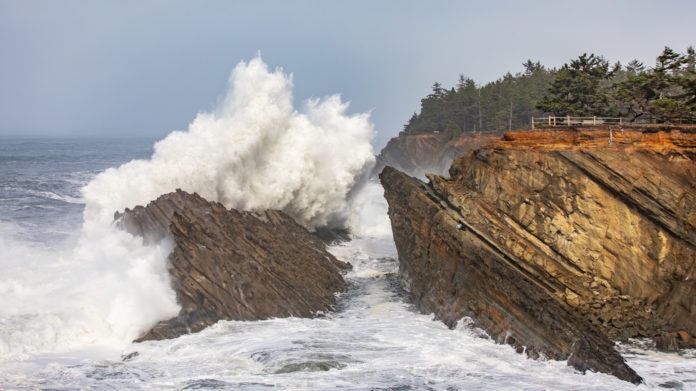 As high winds and heavy rain pick up, thousands of customers have been left without power Sunday while a storm sweeps through the region in the Portland, Oregon area. According to Portland General Electric and Pacific power, outages were reported by the afternoon leaving more than 13,000 customers impacted by 139 outages. The area impacted in Oregon spans from Portland metro area to Salem and west toward Sheridan, according to KATU. 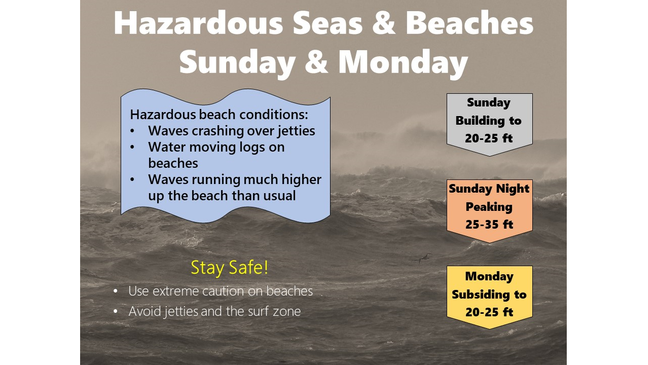 For those who are visiting the Oregon coast this weekend or in the area, be careful out there as starting tomorrow we could see heavy rain, wind gusts, and more than 30-foot waves expected onshore. As the storm moves across the region, several weather watches are in effect Sunday. As reported in our article, the coastline is expected to bear the brunt of the extreme weather.

A special weather statement has been issued for Portland OR, Vancouver WA, Beaverton OR until 1:15 PM PDT pic.twitter.com/BpRPf11Bx0

The very strong winds could easily down trees and even damage power lines. Forecasters did warn ahead of Sunday’s storm we could see power outages, with a high wind warning in effect for Vancouver and the Willamette Valley.

Around 1:30 p.m., A check on Pacific Power’s outage map showed more than 9,000 customers were without power in the Portland metro area.