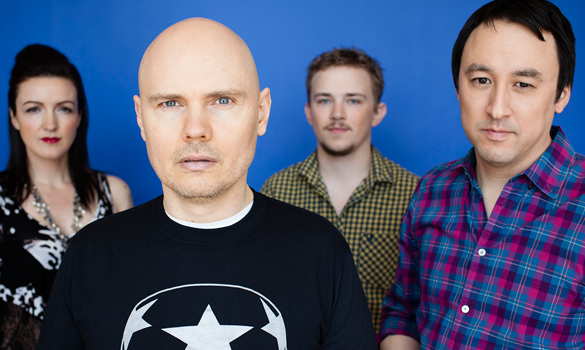 ’90s kids rejoice, the Smashing Pumpkins have made it official. Their reunion tour was recently announced, and Billy Corgan along with the Pumpkins are celebrating their 30th anniversary. Not only that, but they are set to play at the Moda Center in Portland, August 25.

The latest word is D’arcy Wretzky, the former bassist is the only original member who won’t be with the Pumpkins, stemming from weeks of drama involving Wretzky. The band claims they have asked her to re-join the group “repeatedly,“ while she calls this a complete lie. Wretzky also said of Corgan, “I honestly think he may have a brain tumor. He’s always been insufferable.”

This will be the first time since 2000 that the lineup will include the majority of the founding members. Tickets will set you back anywhere from $29 up to $125, and go on sale for the Moda performance February 23.

The full tour is listed below, as well as the YouTube video, starring Ali Laenger and LySandra Roberts, the same women who appeared on the cover of Siamese Dream: