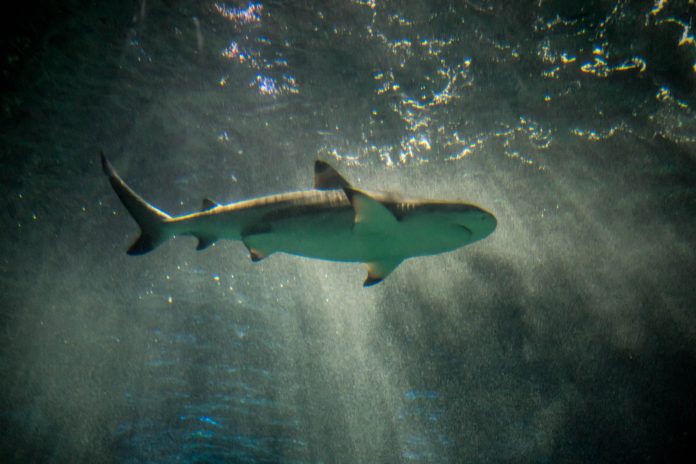 20 year old Cole Herrington was bitten by a shark near Seaside Oregon on Sunday December 6th, 2020.  This is the first reported shark attack off the Oregon Coast in 2020.  He was surfing in Seaside Cove when a shark attacked and bit him in the leg, pushing him under the water.  Other people who Herrington was surfing with pulled him out of the water and to safety.  They then carried him half a mile to get him help.

A lifeguard who was off duty at the time helped slow the bleeding in Herrington’s injured leg with a tourniquet.

Sunday night Herrington had surgery to repair the damage from the shark attack.  He is now recovering in the hospital.  A facebook fundraiser was set up to help Herrington’s mother get a plane ticket to Oregon to see him and to help with some of the medical expenses.  Over $3,000 was raised in one day.