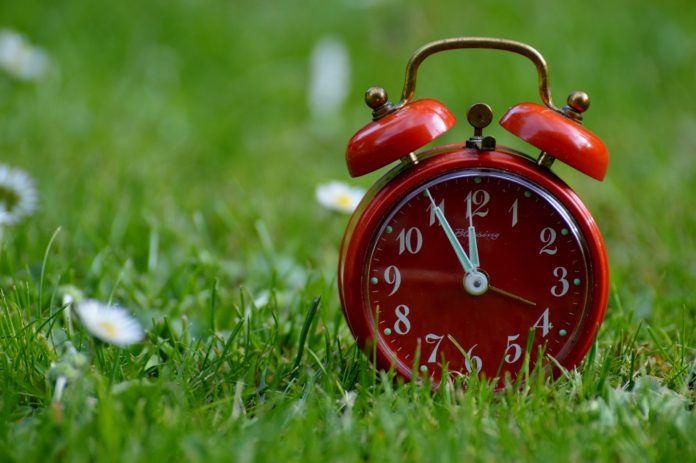 Oregon Lawmakers have voted on a measure to make daylight savings time permanent, which means Oregonians may no longer have to change their clocks twice yearly (“Spring ahead,” “Fall behind”).

If Oregon’s new law does go through, it will take effect on the first of November after both Washington and California have moved to permanent Daylight Savings Time.  If the switch does not happen by December 1st, 2029 however, the bill states Oregon will stick with the current system of switching times twice a year.

You can find out why we have Daylight Savings Time here.

Do you think Oregon should keep the time change the way it currently is, or switch to permanent Daylight Savings Time?  Let us know in a comment. 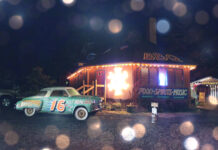