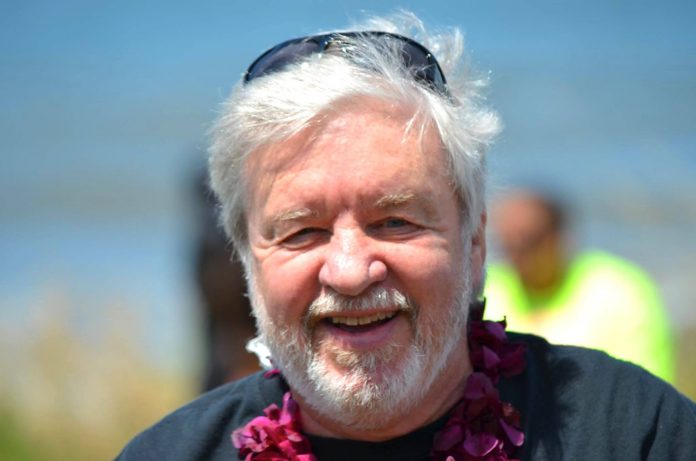 UPDATE: Ken has been found safe, according to News Lincoln County.

A well-known photographer in Oregon, who has delighted coast readers of NewsLincolnCounty.com with his incredible images of the Oregon Coast, has been reported as missing since Thursday at around 9am.

Ken’s wife Tammy and his friends are very concerned right now about his welfare and are reaching out to the community to keep an eye out for him. According to NewsLincolnCounty.com, Ken has been dealing with some challenging health issues but nothing terminal.

The news site states he is believed to be driving his charcoal grey Dodge Ram pickup, Oregon plate: DO 32429. The site also suggests he may be headed to his son’s home in near Orlando, Florida.

If anyone has seen Ken Gagne since Thursday at 9am, please call the Lincoln County Sheriff’s Office non-emergency number: 541-265-4231.