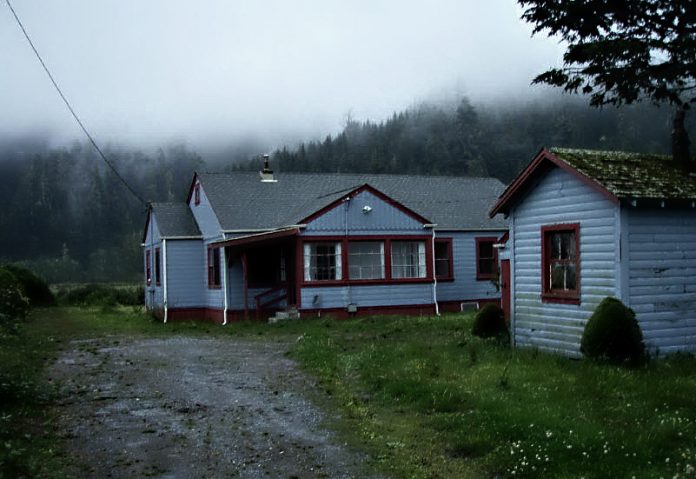 With Oregon’s Bigfoot Festival just around the corner this year, I thought this would be a great time to share this interesting story.

In American folklore, Bigfoot (also known as Sasquatch) is a simian-like creature that is said to inhabit forests, mainly in the Pacific Northwest. Bigfoot is usually described as a large, hairy, bipedal humanoid. The term sasquatch is an Anglicized derivative of the Halkomelem word sásq’ets.

Scientists are skeptical of the existence of Bigfoot and consider it to be a combination of folklore, misidentification, and a hoax rather than a living animal. This is largely due to the lack of physical evidence and the large numbers of creatures that would be necessary to maintain a breeding population.Occasionally new reports of sightings surface, and websites like

The website features true accounts and some Bigfoot stories from the PacWest as described on their site:

All of these stories are based on true accounts by the way. Many are real accounts shared by people for the first time on the PacWest Bigfoot blog, and here only. If you have a real account and would like to share your story please get hold of me here and let’s get your story out there…

I recently came across a story making its rounds, originally posted at PacWestBifoot on social media that I found very interesting, and also terrifying. The Bigfoot sighting occured in Orick, California, and was submitted by anonymously. The story is conveniently narrated like their other stories.

You can read the whole story here, or simply listen on Youtube as follows:

Okay, the creepiest thing was for my kids to tell me they had an encounter with Bigfoot outside their window one night. Here is what was, and is, happening on our property in northern California.

There are some people here investigating today; I will not divulge what organization they are with but, they are here, and they are extremely helpful actually.

Here is what happened at first that led up to my children and I having a scary encounter with Bigfoot outside their window one night, and what I think was happening. And just so you know these are NOT friendly forest creatures either.