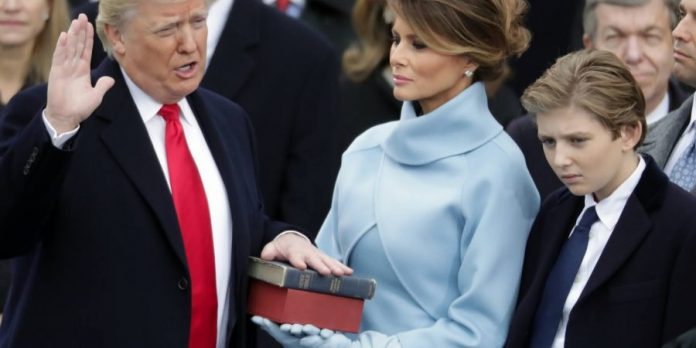 President Donald Trump was sworn in on the steps of the Captiol just before noon on Friday.

Trump, the 45th president of the United States, extended his arms toward his family as he assumed the highest office in the country.

This is your official welcome to Trump’s America, folks.

President Donald Trump was sworn in on the steps of the Capitol just before noon on Friday.

The president began his inauguration speech by thanking Obama and other past presidents in attendance, and expressed his gratitude to the American people. 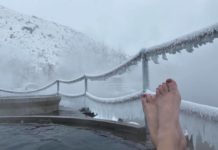 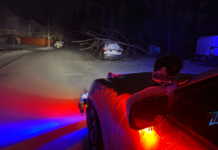 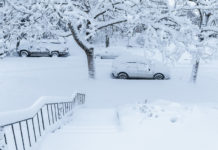