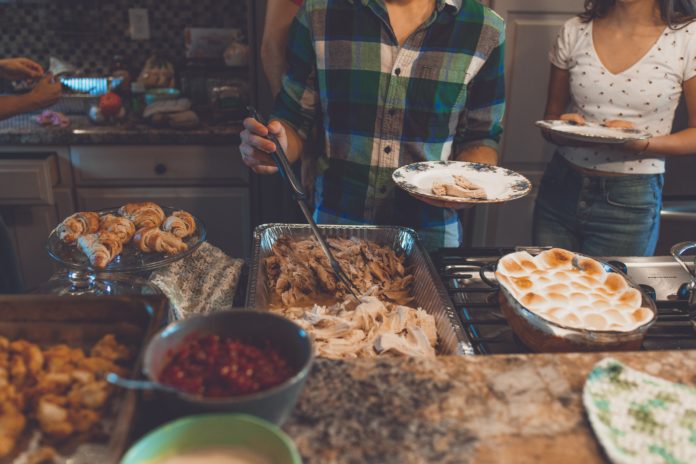 A Dispute Between A Governor And The President

In 1893 and 1894, Oregon held Thanksgiving twice.  Why?  The story goes that Governor Sylvester Pennoyer, the 8th Governor of Oregon, didn’t like then President of the United States Grover Cleveland.  There had been a dispute over Chinese labor and laws to protect Chinese immigrants. 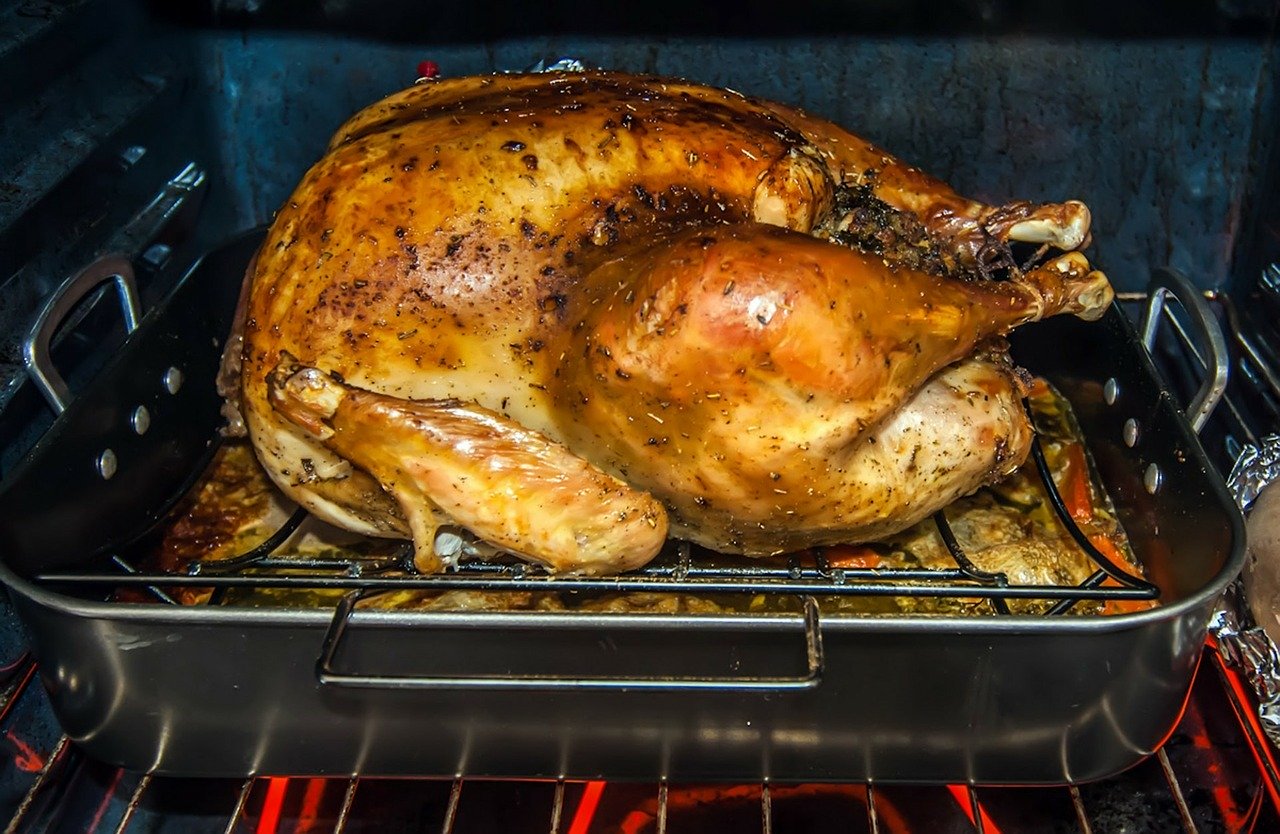 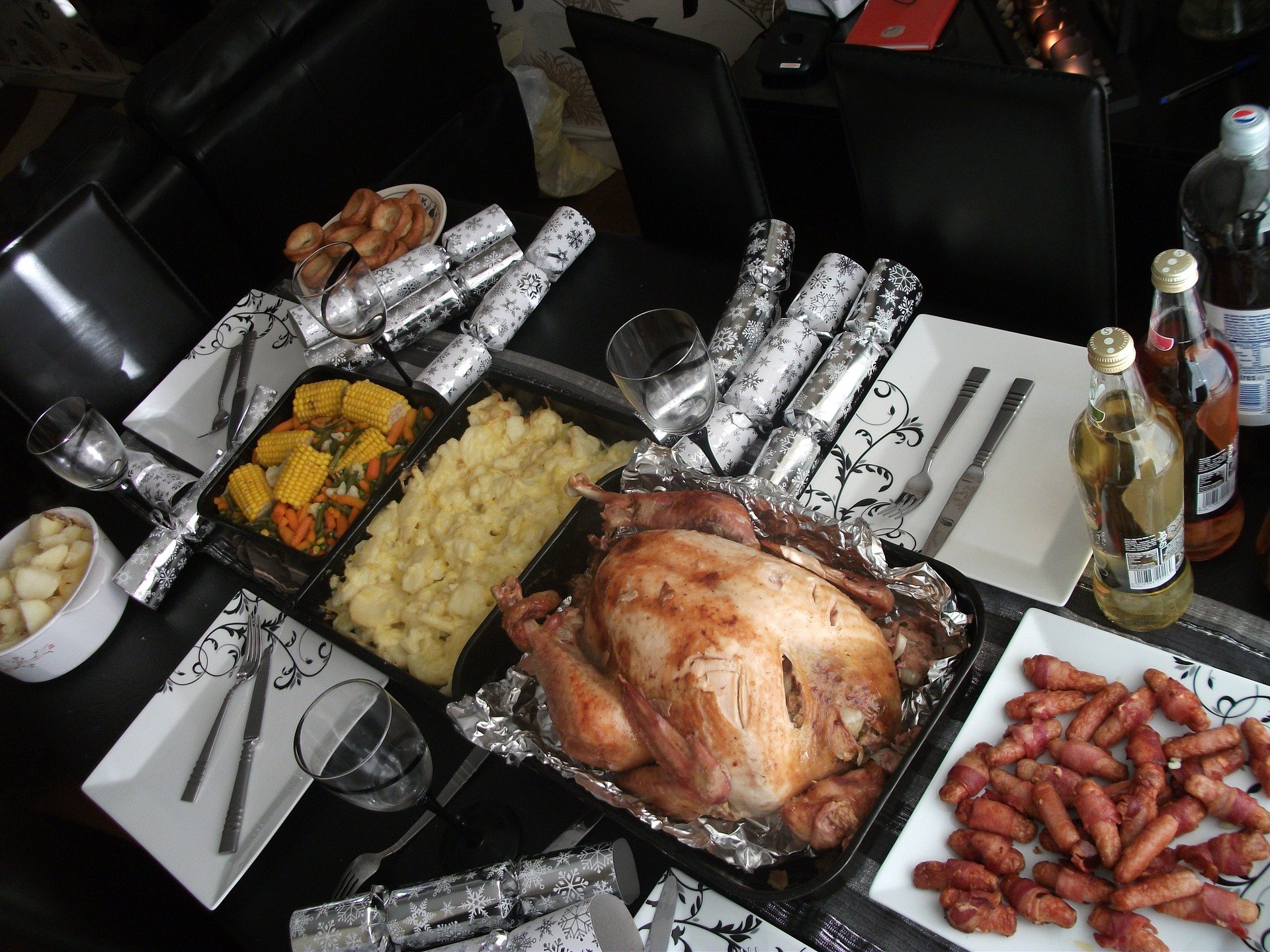 Years later in 1941 Congress declared Thanksgiving would be celebrated on the 4th Thursday of November (just as Oregonians had done for two years in the 1890’s).  Oregonians were trendsetters before it was cool.