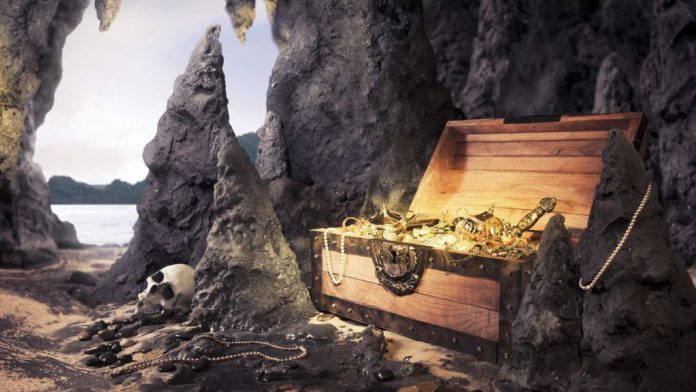 The Goonies became local heroes when they risked it all to find a legendary buried treasure and save their foster home. But was the treasure merely a Hollywood invention?

While stories about buried treasures are almost never true, there’s one that could actually be the real deal. The story of this buried treasure chest goes clear back to the 1600s on the northern Oregon coast and has been passed down thro ugh generations of Native Americans in the area of Nehalem Bay. Like most oral tradition, the story has likely changed and been exaggerated after centuries of being retold, so please take everything with a grain of salt.

There are a couple of versions of how the story went. One suggests that a Spanish ship sailed into the Nehalem Bay in the late 1600s and dropped an anchor there, while another implies the galleon was shipwrecked. In both stories, it is said a group of men climbed into a small boat and rowed through the breakers to shore.

According to legend, these men were carrying a heavy chest while they walked straight inland up the side of a shoreside bluff known as Neahkahnie Mountain. This photo shows what the mountain looks like today from Cape Falcon Trail, at Oswald West State Park in Oregon.

And the story changes again

One version suggests the ship hoisted anchor and disappeared over the horizon, leaving the men marooned. The other story says that several sailors were left behind to guard the ship. In this story, the men left as guards fought with natives over women and were killed. The next version gets really out there, suggesting the captain of the ship murdered all of his crew members who wouldn’t fit in the lifeboat and then set out to the sea in the small boat, traveling all the way to Baja, California.

And the legend begins to grow

Fast forward another century to the early 1800s, and you now have the British and American expeditions arriving. The Astorian party and the Hudson’s Bay company arrive by land while Lewis and Clark, as well as captains Gray and Vancouver, come by sea, though not in that order.  As they make contact with the natives, they then learn of the buried gold treasure.

As the story passed on over the years, folks from everywhere have come here in search of the treasure, becoming obsessed with the legend, spending a lifetime trying to retrieve the Spanish gold. Path Smith, a treasure hunter in the 180s came across some stones marked with arrows, crosses, and the letters “DEW,” but nothing more. In the 1930s, two treasure hunters even lost their lives attempting to find the gold when an excavation they were working on collapsed on them.

Today the legend is still very much alive, and an award-winning indie children’s film was even made about the lost treasure, The Tillamook Treasure, also known as The Legend of Tillamook’s Gold. Because part of the bluff is owned by the Oregon Parks and Recreation Department and officially off-limits, people who are still digging holes in the bluff today are doing it mostly in secret.

Did this man find the treasure?

Here’s where it gets really interesting. In the early 1800s, a fur trapper known as Thomas McKay arrived with the Astorian party on the ill-fated sailing ship Tonquin. It’s said he definitely knew about the treasure, and after becoming employed with Hudson’s Bay Company, he ventured into the mountain, spade in hand. Like others, he had worked obsessively, digging and scrounging as much as he could.

McKay one day suddenly left the mountain, quit his job, and disappeared. It was not until years later he had settled at French Prairie by the Willamette River, oddly very wealthy. While he was not flashy about his money, he was quite generous with his friends and never seemed worried about spending it. This was well before the 1848 gold rush when other residents of the Willamette Valley were using bushels of wheat and Abernethy rocks as a form of currency.

Did Thomas McKay find the chest others had been obsessing over for all these years? Did McKay quit his job and slip away quietly into the world to enjoy his newly found treasure? 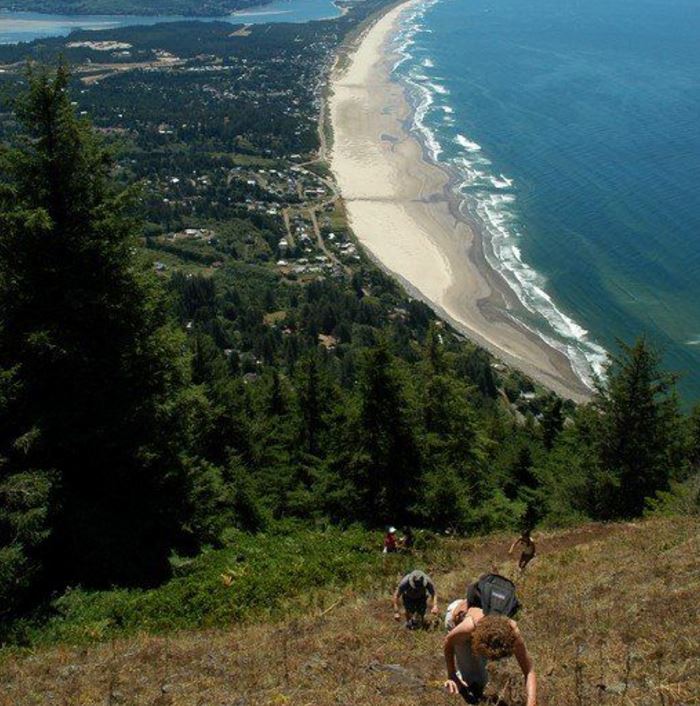 Terry Richard from The Oregonian 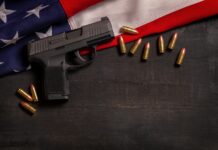 The Uncertain Future for One of the Strictest Gun Measures