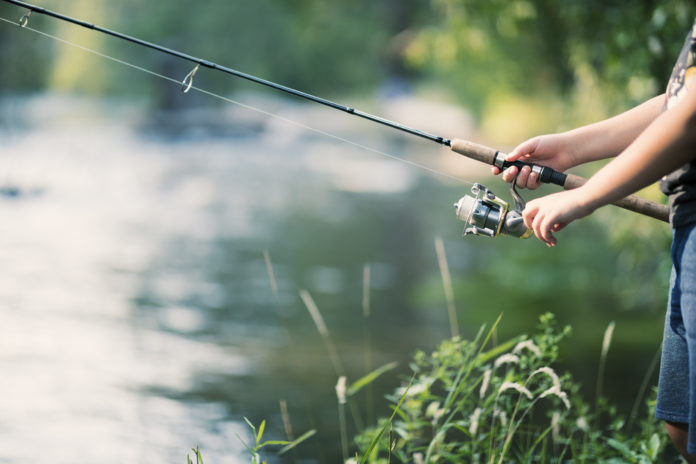 Initiative Petition 13 (IP 13) is a ballot initiative in Oregon aimed at removing many of the current exemptions to Oregon’s animal cruelty laws.  The petition needs to gather 112,020 signatures by July 2022 in order to be put on Oregon’s general election ballot in November of 2022.  If the petition receives enough signatures and is then passed in 2022 it will change how people in Oregon interact with animals in many settings, including hunting, fishing, and farming.

You can read the full text of IP 13 here, and visit the Yes On IP 13 website here, where those in favor of IP 13 have a question and answer section about the initiative.

Many have expressed concerns over what exemptions this initiative would take away and how that would affect farming practices in Oregon, as well as hunting and fishing.

According to the YesonIP13, “This ballot initiative would remove many of the current exemptions from Oregon’s animal cruelty laws against animal abuse, animal neglect, and animal sexual assault. These statutes prohibit the intentional injury or killing of an animal (abuse), the withholding of care from an animal or the injurious tethering of an animal (neglect), and the sexual contact of an animal’s mouth, anus, or genitals (sexual assault), but many animals are not currently protected under these laws due to the numerous exemptions included.”

How IP 13 Would Affect Hunting, Fishing, And Farming In Oregon 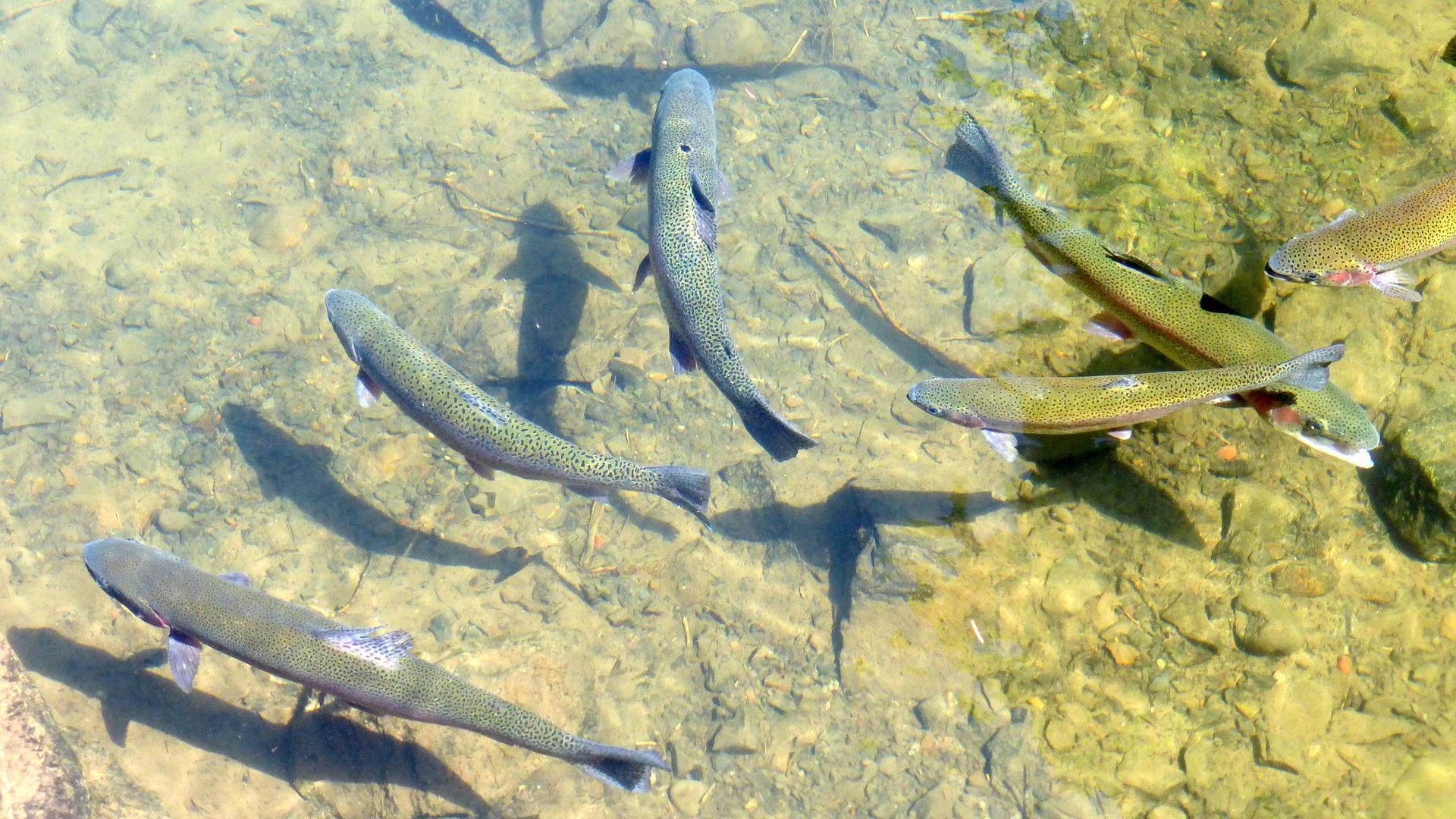 According to YesonIP13.org, “any practice that involves the intentional injury of an animal would be criminalized.”  The YesonIP13 website also states, “The practice of killing animals would no longer be protected. Many of those who are following the campaign are concerned about meeting the needs that they currently try to meet by hunting, fishing, and trapping. Those needs have included a need for food, a need for conservation, a need for recreation, and many others. We want to help show how all of those needs can still be met while also meeting the needs of animals to be free from unnecessary human-caused suffering.”

You can read more about the concerns hunters and fishers have about this initiative on the Congressional Sportsmen’s Foundation website here.

When it comes to raising animals like cows for meat, the YesonIP13 website states, “Animals being raised for their meat would have to be processed after they died of natural causes, such as old age.”  You can read more about the concerns the farming industry has about this initiative on the Oregon Farm Bureau’s website here.

You can read the full initiative text here.

Stay up to date on the latest Oregon news and laws with That Oregon Life.