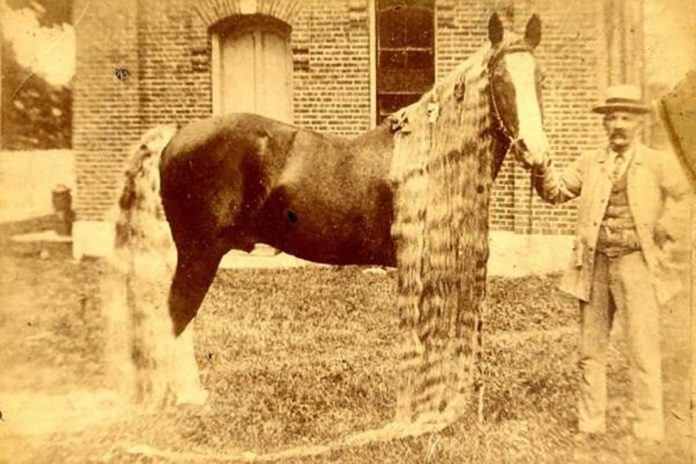 As an Oregon native, it’s beyond me how I have never heard of the story of the Oregon Wonder Horses until now. This rare breed of horse goes clear back to the 1880’s, and the story is almost as mythical as a unicorn.  They might remind you of My Little Ponies with the extra long golden manes. One stallion had a tail that measured 17 feet long and a mane that measured in at 14 feet. But this isn’t a fairy tale or just a made up toy; these horses were real and this story proves the truth is sometimes stranger than fiction.

Nobody knows exactly how they came here. Legend has it the Oregon long-haired Wonder Horse was an offspring of a wild herd that lived like cavemen, roaming the mountains of Oregon and eating whatever was in its path. Historians have countered that it’s related to current breeds, such as the Clydesdale draft horses.

1. Known as the Sampson of horses, Linus is said to have been the most famous of the Oregon Wonder horses. The horse was sold in 1890 for $30,000 to the Eaton brothers, who went on to captivate audiences with the Eatons’ traveling circus. 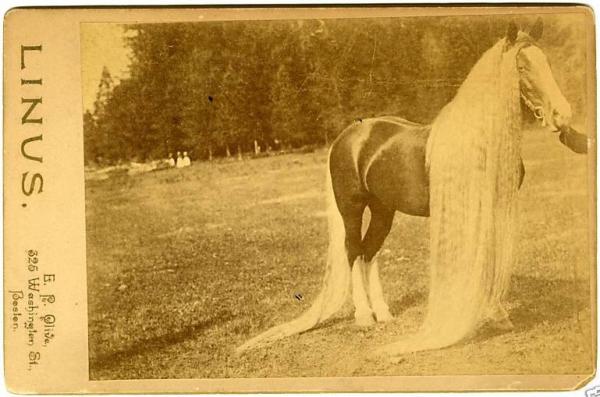 2. As you might expect, as the Oregon Wonder Horses were an “oddity” of their time, they were common in circus sideshows, where promoters would undoubtedly sell them as some sort of genetic mutation. 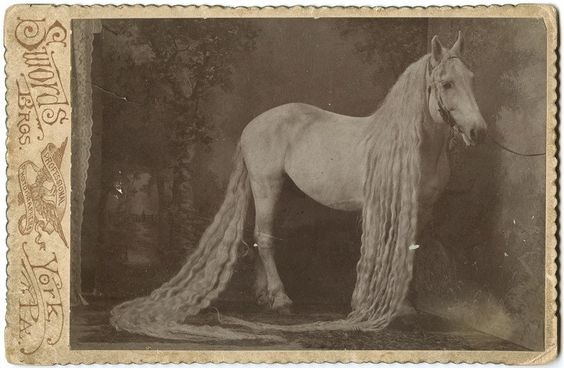 3. The son of that first horse was none other than Linus, the only colt he had that possessed the same long hair. Linus’ colt, Linus II, was the only known offspring to get the feature. 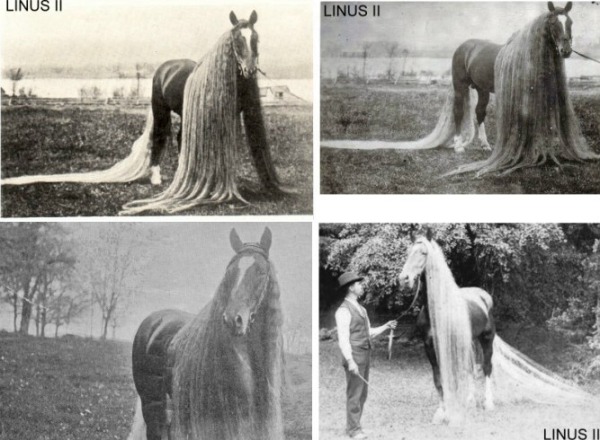 4. The horses were commonly done up in pigtails and braiding, not necessarily for looks but more so to keep their hair from becoming tangled during the night while the horses slept. 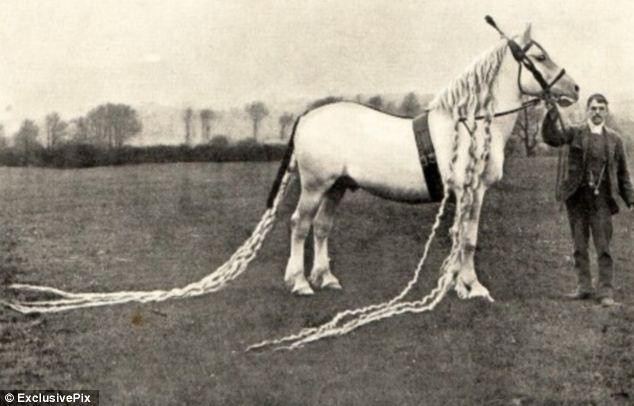 5. At the time, a horse by the name of White Wings was dubbed the unofficial “Most Beautiful Horse Alive.” White Wings had an impressive mane of 14 feet and a tail that measured 17 feet. 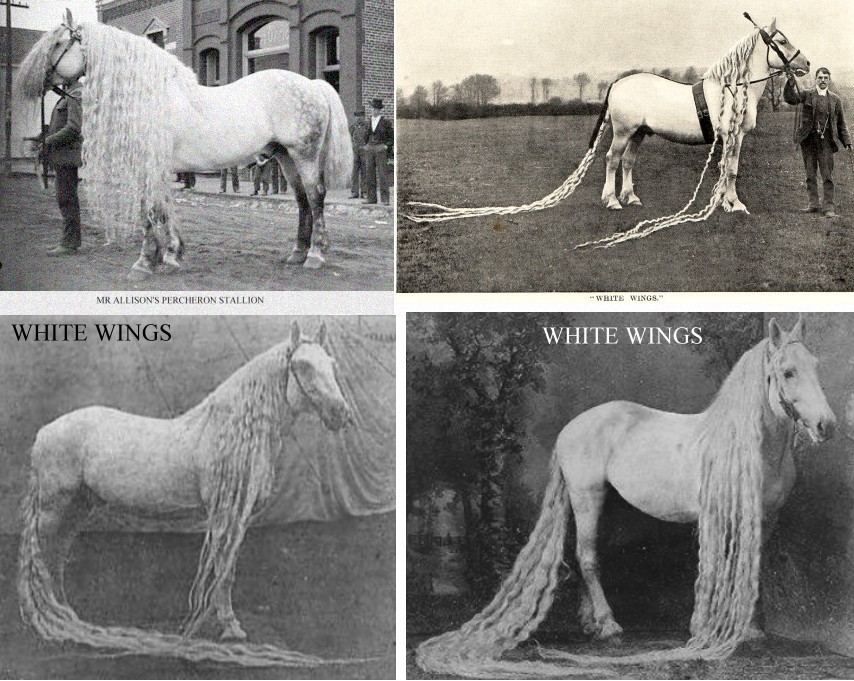 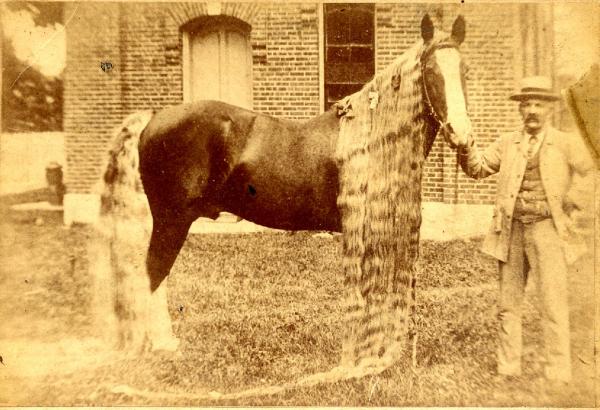 7. Somewhere on a small farm in Oregon lived the first Oregon Wonder Horse to gain notoriety. He eventually headed east as a show horse and passed shortly after on Coney Island in 1887. 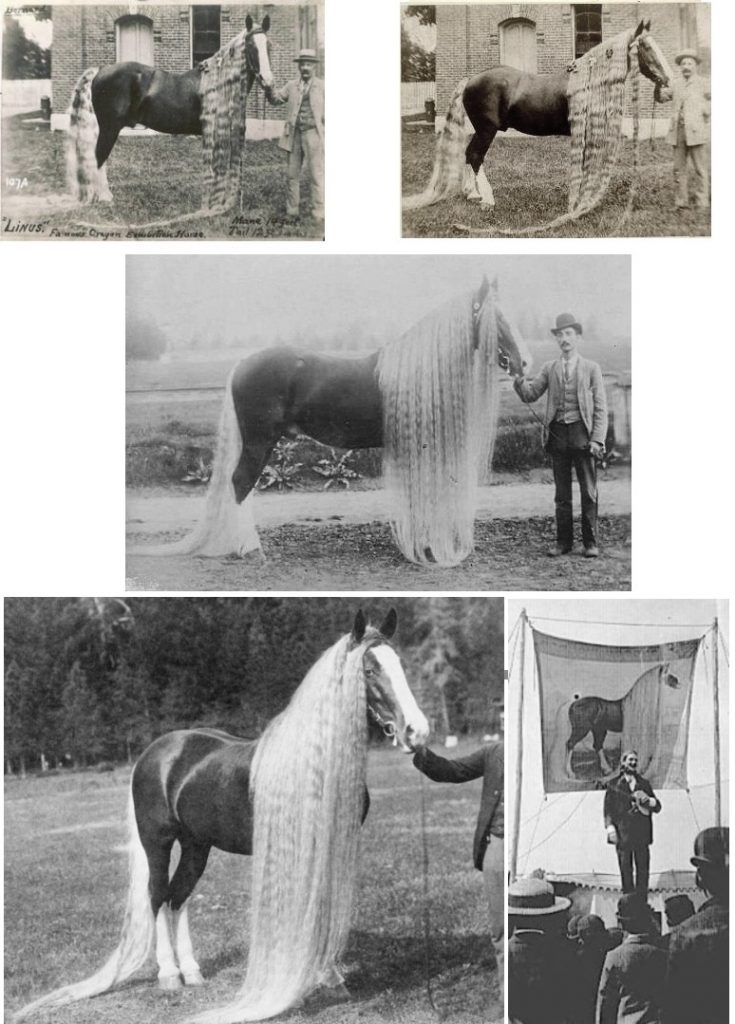 9. No one is really certain just how these beautiful horses became extinct, but their amazing story and unique photos such as these still live today. 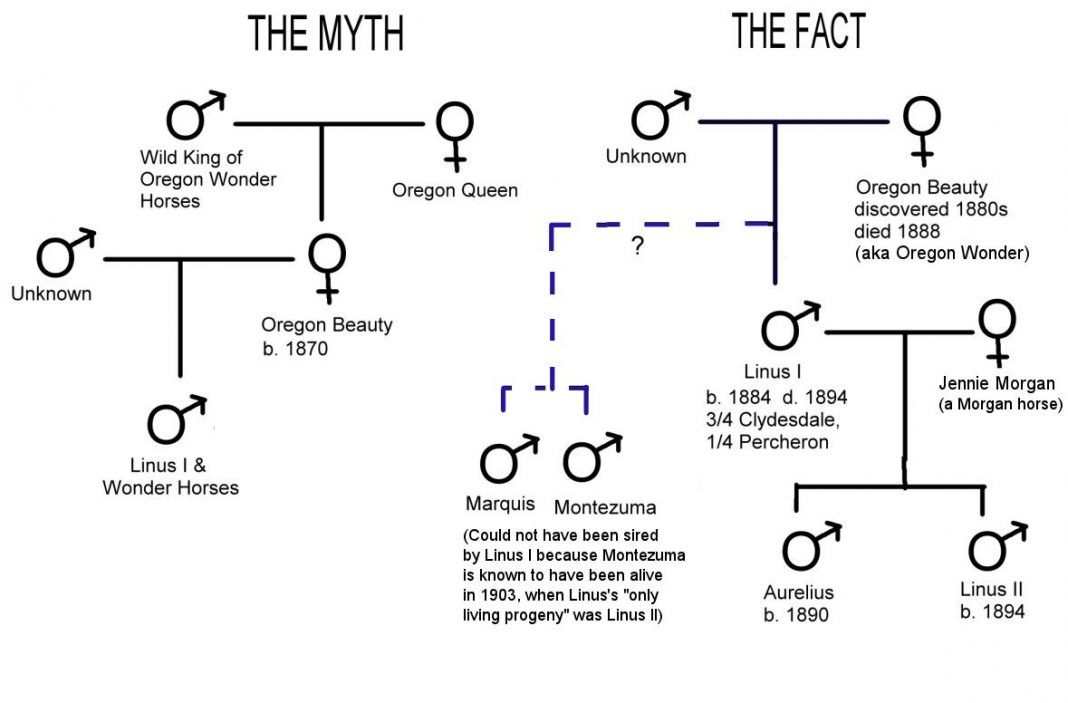