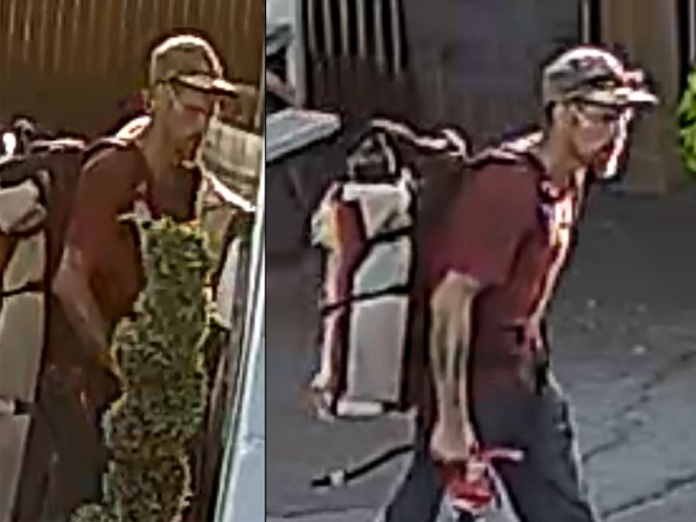 BREAKING NEWS-Just released from the Harney County Sheriff’s Office, suspect that was involved in yesterday’s high speed vehicle chase which started in Salt Lake City, Utah has been caught.

We will update when more information becomes available. (via Elkhorn Media Group / Facebook)

A man from Salt Lake City Utah, who is said to be armed and dangerous and committed multiple violent felonies across multiple states drove into Oregon during a pursuit. Around 10:20 am Wednesday, Oregon State Police was advised the Humboldt County Sheriff’s Office was in pursuit of an armed and dangerous man. 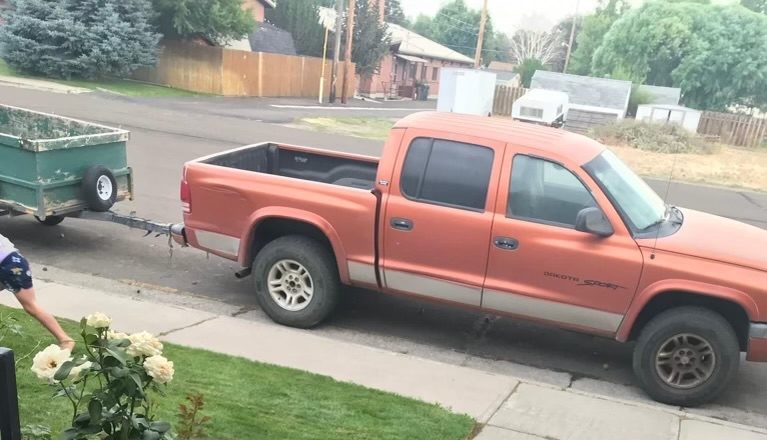 The man’s crimes include home invasions and carjackings and entered Oregon in a stolen burnt orange/silver 2001 Dodge Dakota four-door pickup. The pickup was last seen northbound from the Lake County town of Plush, and the plate is Nevada-436 NTR.

OSP describes the suspect as a white male adult, approximately 6 feet tall with a thin build, and beard. The man was wearing a black jacket and brown pants with a baseball cap. The pants were also described as tan camouflage.

If the suspect is spotted, he is not to be approached and you should dial 911 immediately.