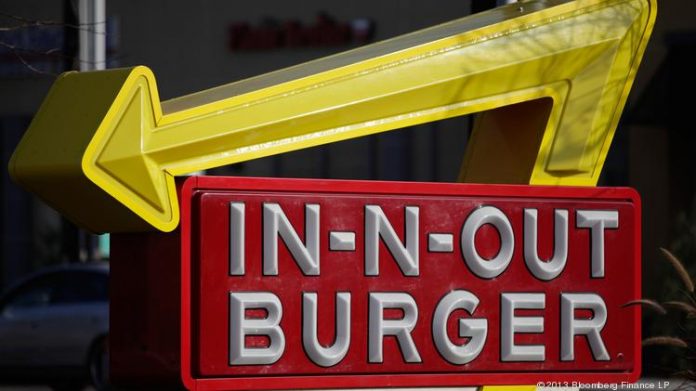 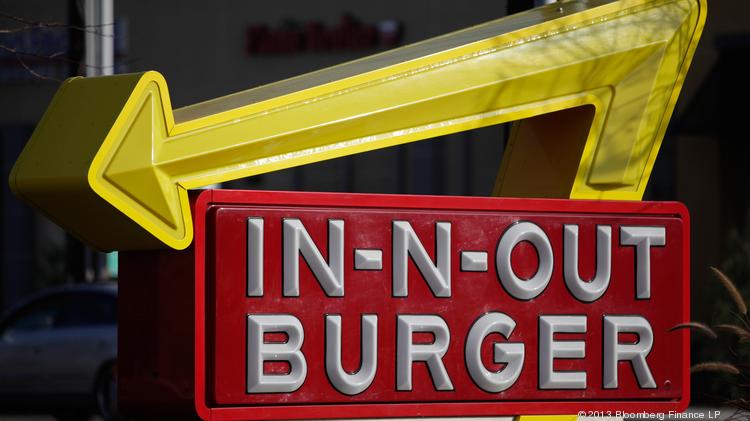 The latest in the news has confirmed In-N-Out Burger is officially setting up their 2nd location in Oregon, just less than a year after opening their first in Medford. The new popular chain burger joint will be opening in Grants Pass, as the city confirmed Friday they received plans from the company to build their new restaurant on Northeast Morgan Lane, just off I-5 Exit 58.

Lora Glover, who is the city’s director of park and community development, has informed KEZI plans for In-N-Out to open their doors are set for early 2017, and construction on the hotel next door is expected to start before the restaurant.

“It’s also one of our higher congestion issues with the freeway entrances and 6th and 7th street, so we’ll have to work on that traffic control, especially when the store first opens,” Glover told KEZI.

While plenty of Oregonians will surely be excited, others, of course, feel maybe In-N-Out should just stay in California. While I haven’t had a chance to try them out myself, I’ve heard a lot of mixed reviews about their joint. As a resident of Eugene, I probably won’t be driving that far just, but I’d like to see them expand to our area. I highly doubt they can compete with my already favorite Killer Burger. We shall see!

How do you feel about In-N-Out opening their 2nd location in Grants Pass? Let us know in the comments.