Is Oregon’s Van Duzer Corridor haunted? Does this stretch of Hwy. 18 near Lincoln City have its own Area 51? Locals talk about a secret government facility in the coast range, one with dark winding roads leading up to nothing but a huge fence. Individuals are said to appear and disappear on the road, and one person insists that his car was “taken over” and began to drive by itself (this would be years before Tesla automated-driving was a thing). Bigfoot has been rumored to hang out here too, although his legend pales in comparison to some of the other creepy stories surrounding Hwy 18.

We’ve written many times in the past about Oregon’s most haunted and paranormal spots, but this is the first time I’ve personally heard the whisperings about Van Duzer.

People have seen everything from weird lights to army bases somewhere in the woods. 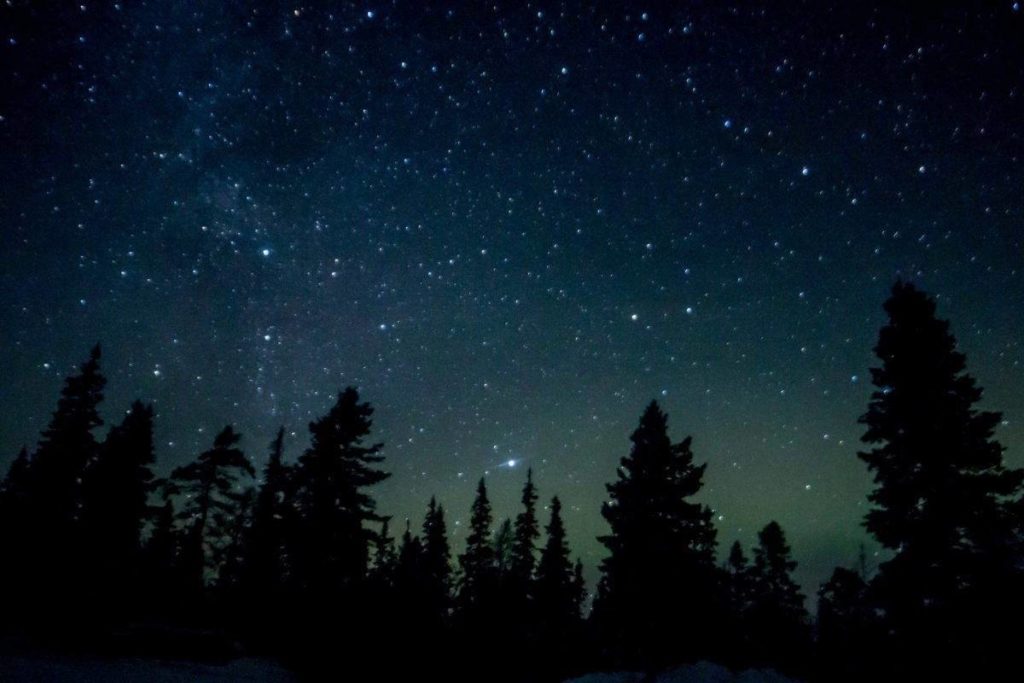 One rumor has a pair driving through the winding, twisting roadway and feeling like their car was controlled by some unseen force. Another tale, according to Portlander Jason Frank, has two Seattle friends telling him they spotted what looked like a secret military base while hiking in the woods near what was the tiny hamlet of Boyer, Oregon.

One woman’s parents had this encounter many years ago:

“My dad and mom told me about seeing a UFO on the way home from Salem one night. They were in an area with trees close to the Hwy. [18] and deep ditches on both sides. Ahead of them a couple of hundred feet was a vehicle of some sort with a row of lights all around the outside. My mom said there was a “man” inside, there were lights inside, too. He was leaning forward frantically pushing something they assumed was controls. Suddenly the vehicle lifted slightly and shot off directly to the south and disappeared. They realized then that there was a car facing them about the same distance they had been. My dad wondered if they had also seen it.” –R. R., 2020

There have also been whispers by locals that a forest road was cut off by the government in the 1970s, fueling some of the secret base talk. There actually IS a government testing facility near Cascade Head that’s locked off to the public, but that location is too far away from Highway 18 to have a connection.

There is actually a hidden ghost town in the Van Duzer Corridor as well, purportedly somewhere just east of Rose Lodge. Articles on the subject will not reveal its location but comment on it being a collection of two or three buildings that once comprised a tiny village, now buried beneath a lot of foliage. Allegedly this spot is just a ways up on a small trail from the highway.

“My wife and I regularly travel this section of road, to and from work – often at night. We know from Lincoln City to home is a 45-minute drive.

One night, we left after a bite at Maxwell’s [in Lincoln City] and headed home. The band was playing their last song – the time was 2:00 am. We both noted that and calculated to ourselves the arrival home time at about 2:45 am. (we’re musicians, and had finished our evening gig earlier that night)

Upon arriving home, I stepped into the kitchen, and glanced at the clock – 4:30 am! I turned to check the battery-operated one on the opposite wall – it also read 4:30! My wife had yet to make it in the door – she was visiting with the dog on the porch. 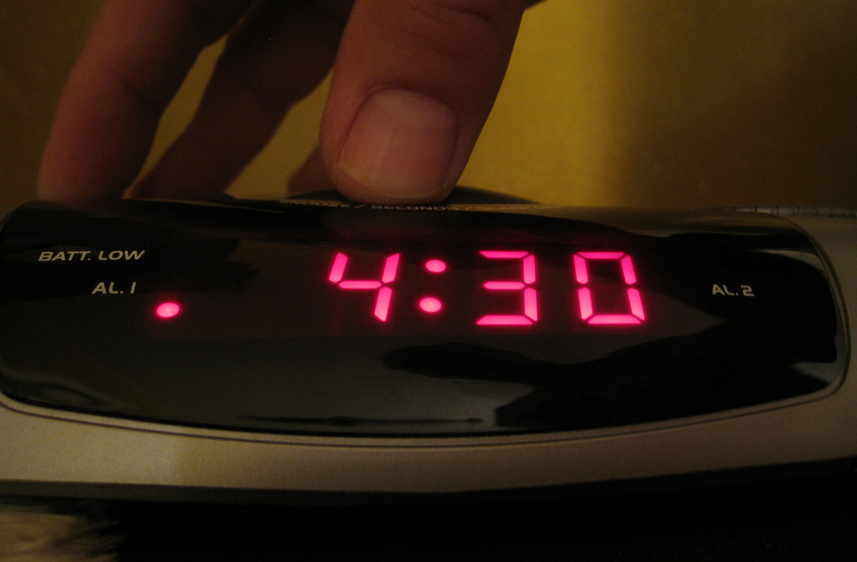 I stepped back out and inquired “Honey, what time do you think it is?”

“Yes, way, it’s 4:30 in the morning”, I told her… We both stood and stared at each other, as cold chills ran up our spines. We left Lincoln City at a known time (I had checked the clock), and arrived home, having made no stops, almost 2 hours late. This would have had to be around the year 2000. To this day, we have no explanation. Neither one of us had been drinking or doing drugs. It is one of the strangest things to ever happen to me – totally unexplainable.” –Joe Justin, 2008

Another personal account of a strange encounter while driving through Van Duzer Corridor:

“This is the same area where my husband and I both saw a man wearing prison attire carrying a heavy metal ball connected to a chain fastened to his ankle. It was a black and white uniform like someone might have worn 100 years ago. This was in broad daylight. We always thought it odd. That was around 20 years ago.” –M. Oshea, 2014

One Facebook user recalls the story that still scares her to this day:

“One time many years ago, myself and my husband were driving home from the [Willamette] Valley around 2:00 am. Going through the [Van Duzer] corridor when it was about 29 degrees out, we come upon a guy walking in shorts and a tank shirt as if it was a sunny day. We worry he night be broken down somewhere so we decide to pull up beside him. As he is walking up to my passenger side window saying, “Oh I am just walking back to Lincoln”, a sudden panic takes over in my mind and I think how much I wish a cop was there. Then out of nowhere a cop pulls up behind us lights a blaring and jumps out! I can not actually see the officer just his silhouette as he is standing in front of his own headlights. He says to us in a strong voice, “Go now we got this”, and I look at my husband with a ‘let’s get the frig out of here look’… and we drive off. Moments later we pull over to call 911 to make sure everything is okay, but they say they have no deputies in that area, so we call state police. Nope no one in the area. So no state, no county, and no Grand Ronde or Lincoln City police either. Who pulled up behind us, and where was that guy walking from that he was oblivious to it being freezing out? We have never driven through [Van Duzer] corridor at night since. –K. D., 2020

What do you think? Have you personally experienced anything out of the ordinary on Oregon Hwy. 18 in the Van Duzer Corridor? Let us know in the comments.