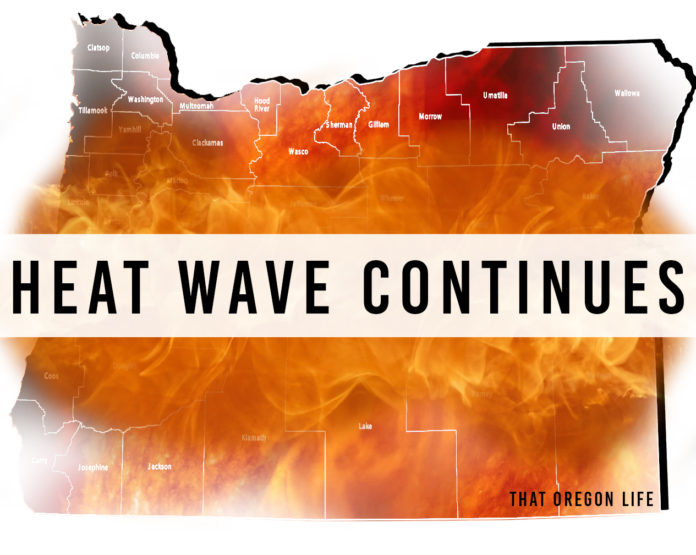 Oregon and Washington, along with several other states and parts of Canada have been baking in the historic heatwave this week.  Sunday Canada broke it’s high-temperature record when Lytton British Columbia reached 116 degrees.  Monday Salem Oregon was listed as the hottest city in the country that day at 117 degrees Fahrenheit, the city’s hottest day since record keeping started in the 1890’s.  The heatwave is now expected to continue through the 4th of July.

Once In A Thousand Year Event

According to Jeff Berardelli, the CBS news meteorologist and climate specialist, the Northwest is currently under an Omega Block shaped heat dome. He called this a, “once in a thousand year event.”  The heat is currently trapped and sitting in a dome over the affected areas in the Northwest.

Stores have been running out of portable air condition units, people have been taking refuge at cooling centers, and others have been toughing it out at home and hoping the power doesn’t go out from the strain on the power grid.

Those visiting grocery stores may have noticed plastic sheets hanging over refrigerated units to hold the cold air in and keep items like eggs and yogurt cool.  The heat hasn’t been a concern just for grocery stores in the Northwest however, as dozens of restaurants have shut down temporarily until the heatwave passes. 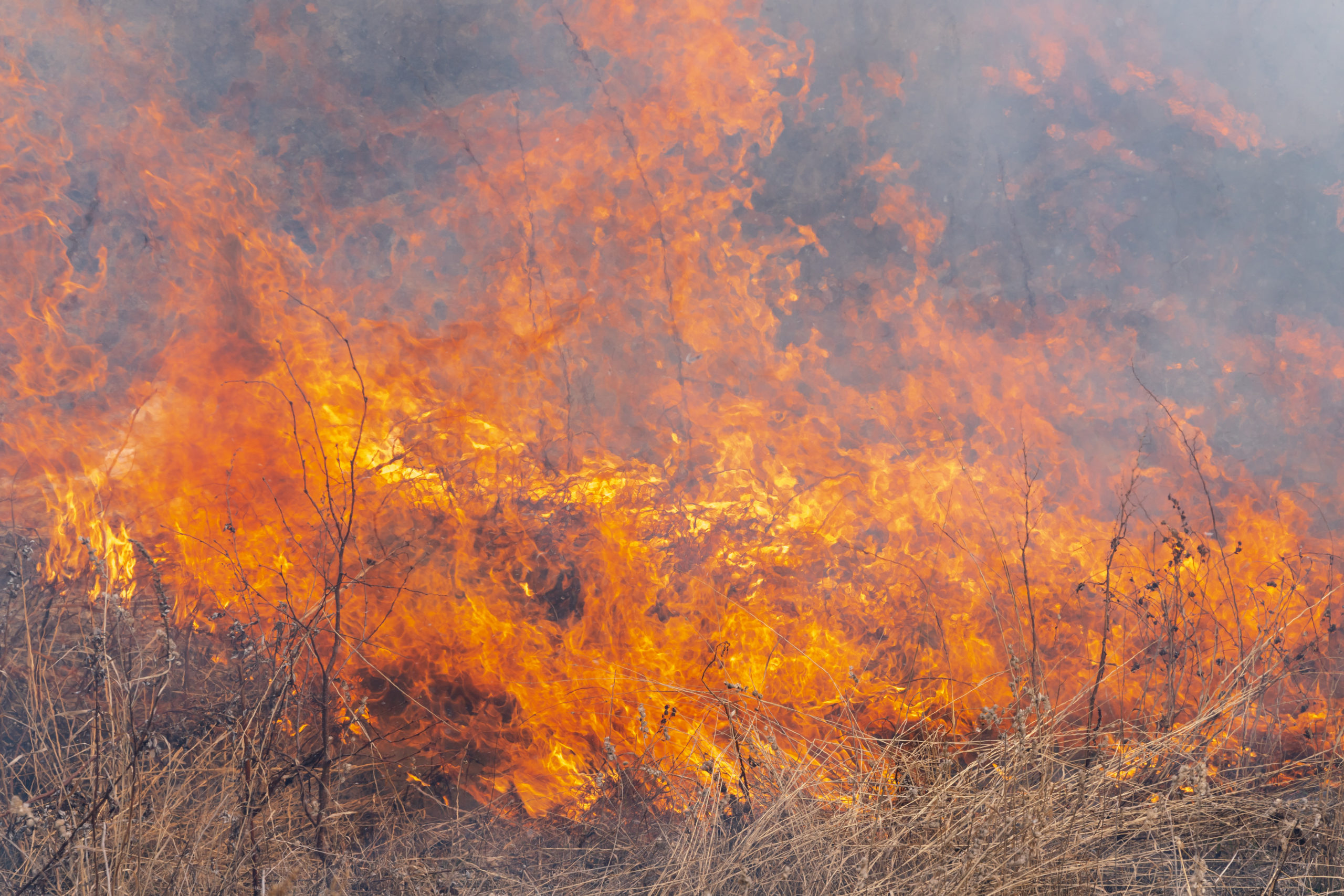 As a result of the unprecedented hot and dry conditions, some Oregon cities have begun to ban fireworks in hopes that new wildfires can be avoided this year.  Bend has led the way by banning Fireworks through July 9th, 2021, and other Oregon cities have thought about doing the same.

There are already several wildfires across Oregon and the Pacific Northwest at this time, and the worry is that new fires caused by fireworks and dry conditions will overwhelm fire crews.  People may already be noticing an increase of smoke in their area as huge smoke plumes are coming from two fires near Mount Shasta in Northern California, the Lava and Tennent fires.  The Tennent fire was caused by a car fire on Highway 97.

Here are the areas currently under an excessive heat warning and heat advisories from NOAA weather:

There is also a red flag warning from June 28th to June 29th for the Klamath Basin and the Fremont-Winema National Forest.

You can stay up to date on extreme weather warnings here.

Tips To Stay Healthy During The Heat Wave

Here are some tips to keep you healthy and safe during the heat wave according to NOAA weather: