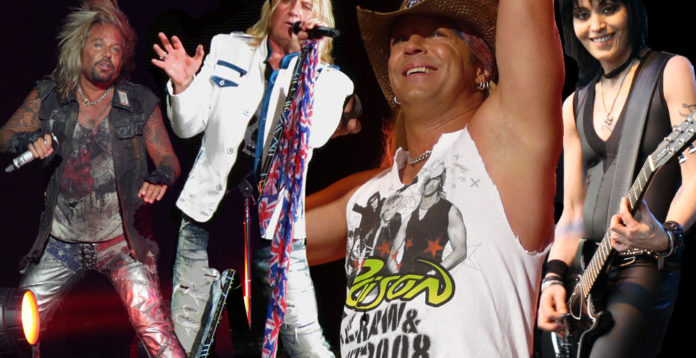 After weeks of rumors and one leaked tour date, it is now officially official. It doesn’t look like they will be touring in Oregon, although die hard fans will surely have no problem going to Seattle to see the iconic rock legends.

In a press conference held by SiriusXM in Los Angeles on Wednesday, all 13 members from Mötley, Poison, and Def Leppard gathered to announce their plans for a 2020 stadium tour.: Mötley Crüe, Def Leppard, Poison, and Joan Jett and the Blackhearts will embark on a massive summer stadium tour in 2020.

Tickets go on-sale beginning Friday, December 13 at 10am. Dates are below. 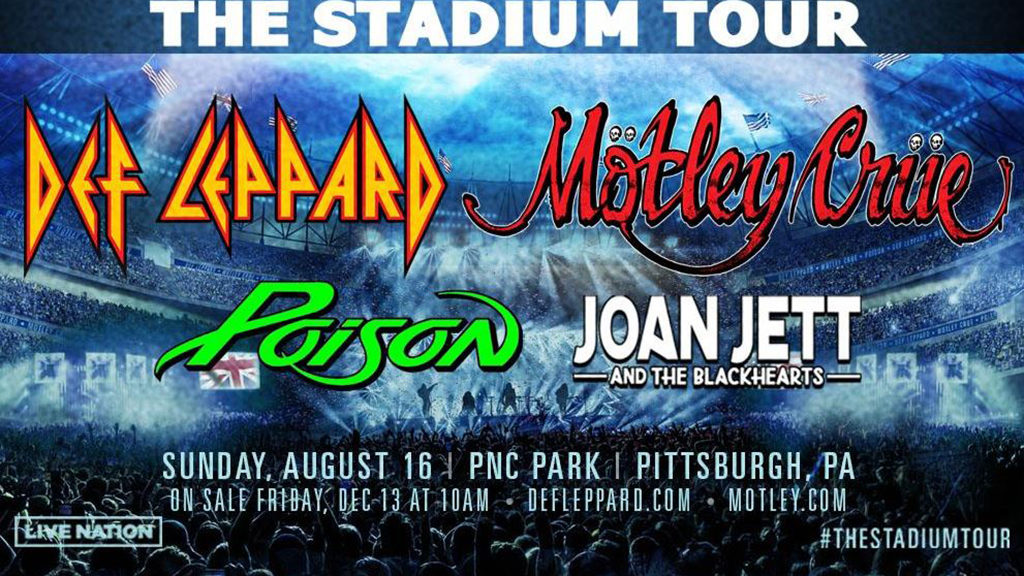