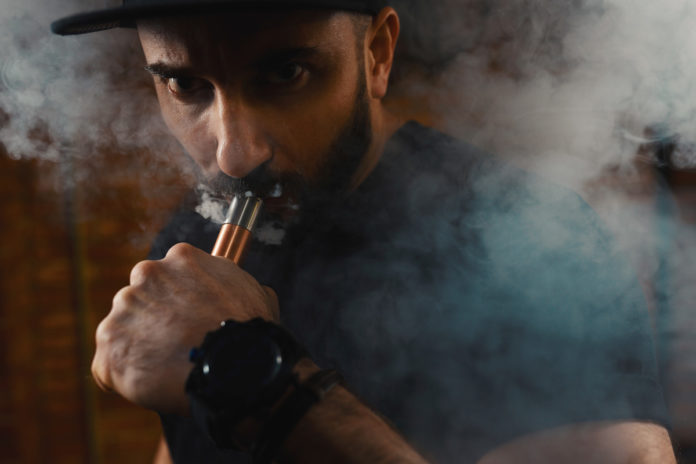 As seemingly out of nowhere, sudden widespread panic has been pushed in recent news across the nation regarding flavored nicotine vape products. Just on the heels of the latest headlines, Kate Brown in Oregon, among acting governors of other states, has decided to ban all flavored vape products. And just like that, several vape shops in Portland plan to close for good Tuesday become of Oregon’s six-month ban. And according to KATU, Oregonians will not be able to purchase vaping products online either. The Oregon Liquor Control Commission estimates about 4,000 retailers will be impacted by the new decision announced Thursday.

We can assume there will be several more shutting their doors, effectively taking away the freedoms of those who choose to use vape as an alternative to nasty cigarettes, and closing countless small businesses while doing so.

Vaping has been around probably longer than you think, although it didn’t catch on until more recently when the Chinese firm Hon Lik made the first modern e-cig in the mid-2000s.

Vaporizing has a long history. Herodotus describes, in Egypt (5th century B.C.) people were heating herbs and oils on hot stones to vape. The orator Cicero gave him the title “The Father of History,”. Therefore, we might have to trust him about the ancient origins of vaping. (read more here)

Interestingly, the modern history of vaping has its origins in ancient times. The first who came up with the idea of an e-cigarette is Joseph Robinson in 1927. However, it wasn’t until 1963 when Herbert Gilbert and his “smokeless non-tobacco cigarette” made vaping popular.

And while you may personally know a lot of people who have ditched cigarettes in favor of a much cleaner, and safer alternative (Public Health England less than a year ago reported vaping is 95% less harmful than smoking) the news in the US has a much different story to tell. The Center for Disease Control said as of October 8, 26 people have died from lung illnesses linked to vaping, including two in Oregon. 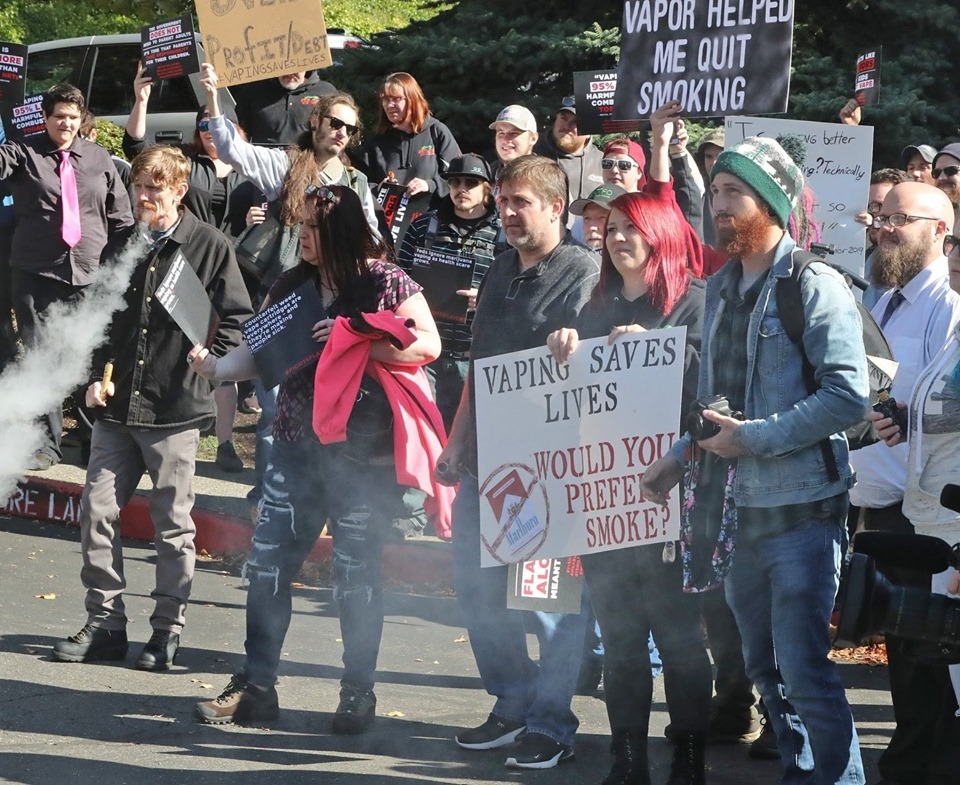 People apparently are suddenly dropping like flies as a result of using vaping products. There have even been 2 deaths attributed to vaping in Oregon. The strangest part about it is the media has sort of lumped folks who have become sick and apparently even died from black market THC cartridges, in with nicotine products. If you know anything about either type of product, you would know that using a THC cartridge and vaping nicotine e juice is also vastly different.

The Rolling Stone recently reports the prevailing theory right now is that the lung ailments are being caused by ingredients present in cartridges containing THC, most (but not all) of which had been purchased off the black market.

It appears, as shown in this video below, the media may not be even telling the full truth to the story behind vaping.

What are your thoughts on the vape ban? Do you use vape products? Do you know anyone who has become ill or even died from vaping nicotine products? Let us know in the comments, we’d love to hear from you.