The last time Brooks made an appearance in Oregon was 2015, after selling out two shows at the Moda Center in Portland.

This will be a much bigger show as he will be playing at Autzen Stadium, which seats 54,00 people compared to the Moda Center at 20,000.

Tickets go on sale on Friday, April 26 at 10 a.m. (PST) and can only be purchased at www.ticketmaster.com/garthbrooks, via Ticketmaster Express at 1-877-654-2784, or on the Ticketmaster app on your mobile device. Box office sales, subject to availability, would not begin until Monday, April 29.

Also, be sure not to miss the Oregon Jamboree which is happening this August in Sweet Home, Oregon! Oregon’s hottest country music event will feature Hank Williams Jr, Chris Young, and more artists. Hit the link here to read more. 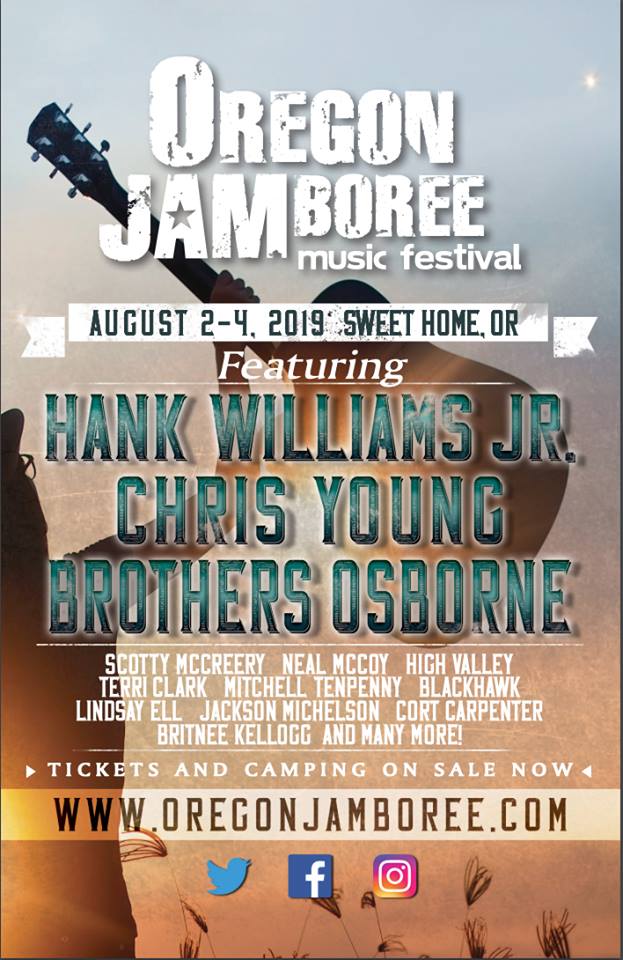