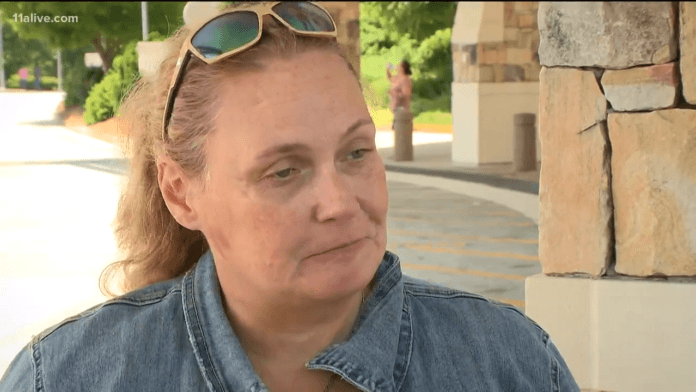 Damn, I thought my grandma was cool. A grandmother in north Georgia who was attacked recently in her driveway, ultimately killed the rabid bobcat who attacked her… With her bare hands. According to the news, the incident occurred in Hart County, which is around 110 miles northeast of Atlanta. And while it all went down, her 5-year-old granddaughter slept peacefully inside her home.

“My first thought [was] not today! I wasn’t dying today,” said Dede Phillips.

Funny as it is, grandma apparently was putting a bumper sticker on the back of her new truck which read “women who behave rarely make history” just moments before the attack last Thursday. As she went in to grab her phone to take a photo of her new sticker, with the camera app open, upon returning she was greeted with a bobcat staring at her. 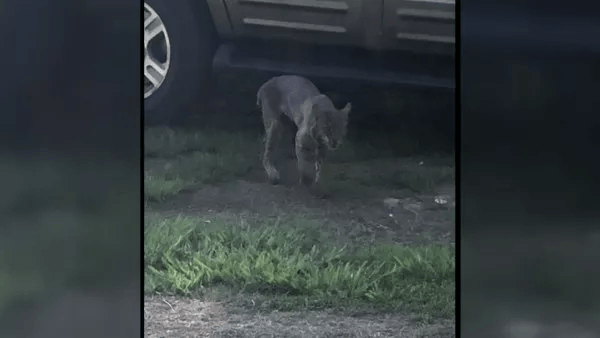 “As soon as it took the first step, I was in trouble and I knew it,” Phillips told Fox News. “When it got to [the] pole, it leaped on me…I grabbed it by the shoulders and pushed it back away from me…and I took it down.”

She never screamed once, even while the bobcat bit into and broke her fingers on both hands. She had cuts and bruises all over her body. She began to pray her granddaughter did not wake and come to the door. She at some point managed to get her hands around the cat’s throat, and never let go… Strangling the animal to death.

Authorities later discovered the bobcat was rabid and burned the blood left in her front yard. Phillips was treated with painful and expensive shots to keep her from contracting the disease.

She most likely would have been killed if she hadn’t strangled the animal. Her cousin has set up an account to raise money for medical expenses. The first round of rabies shots has already set her back $10,000.