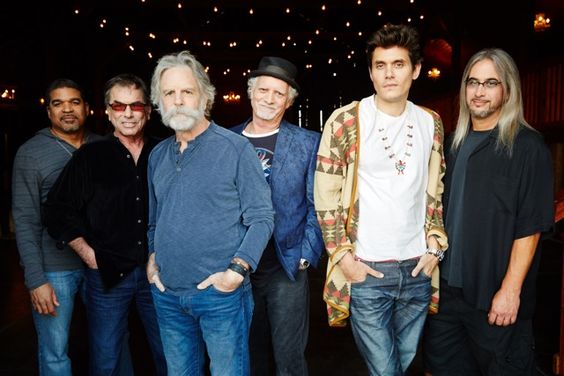 For all you Dead Heads out there, you will be happy to hear for the first time in 21 years, live music from surviving members of the Grateful Dead are returning to Autzen Stadium in Eugene.

The band also toured together in summer of 2015, summer 2016 and summer and fall of 2017 as well. They started playing together after the Dead’s summer of 2015 Fare Thee Well concerts, where the surviving members performed in honor of the band’s 50th anniversary.

The Grateful Dead first performed at Autzen in 1970, when around 4,500 attended and saw rock group The Chambers Brothers and Los Angeles band Roxy as well. Many popular artists like the Doobie Brothers have performed at Autzen, with U2 being the last on May 6, 1997. The Dead performed at the venue 10 times between 1978 until 1994.

The band was actually temporarily banned from playing at Autzen in the early 90’s, when some local residents put pressure on the UO claiming the concerts legitimized illegal drug use. The Dead was originally from San Francisco, although Eugene became somewhat of a second home to them.

Head over to DeadandCompany.com to grab your ticket now!