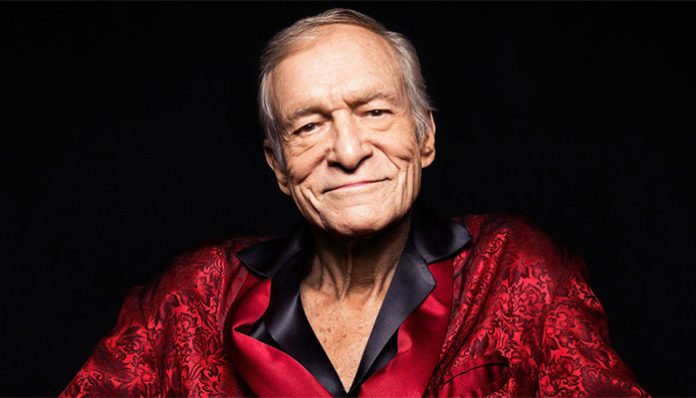 Hugh Hefner, the man who founded Playboy magazine and an American cultural icon, has passed away at 91 years old.

Playboy Enterprises announced his death via Twitter at 8:13 PT and released a statement saying he died as a result of natural causes in his home, Wednesday night, surrounded by family.

2. Statement from Hugh Hefner's son @cooperhefner on the passing of his father. pic.twitter.com/HVJOQKhiAY

Known for his Playboy Clubs and his softcore magazine, Hugh Hefner had a lifestyle that defined an era, and will be missed by many. He lived a life that most men only dream of. His magazine, known for its centerfolds featuring beautiful women, transformed the adult entertainment industry as we know it today. 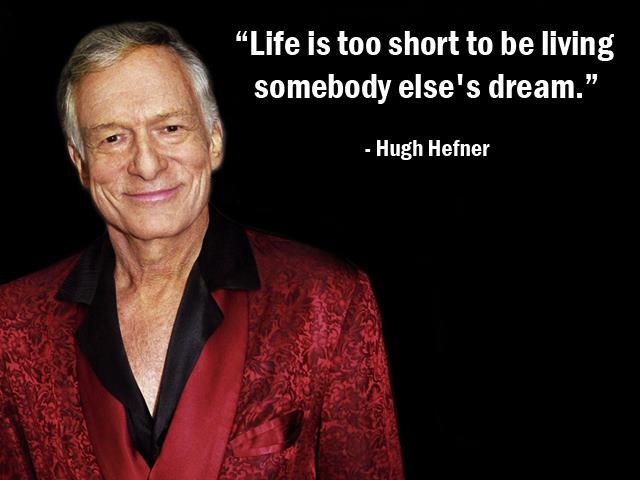