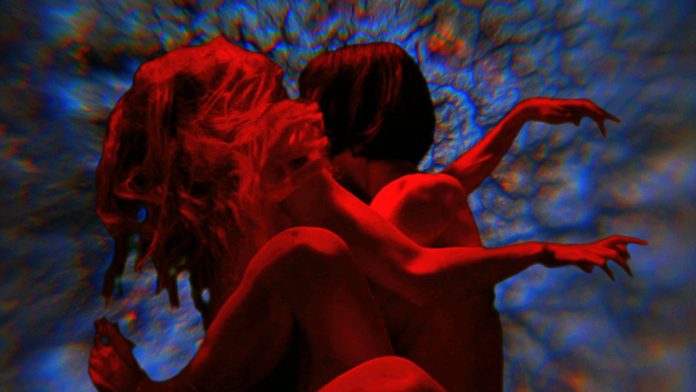 Yes, you read that right. And yes, it’s true Oregon is expected to have over a million visitors during the 2017 Solar Eclipse. And if things weren’t weird enough, then you come across a Craigslist ad titled: Wanted woman who wants to conceive child during totality eclipse in OR. So ladies, get in line because we’re sure this European stud is just fighting them off right now as he searches for his perfect mate to conceive his child during totality eclipse in Oregon. 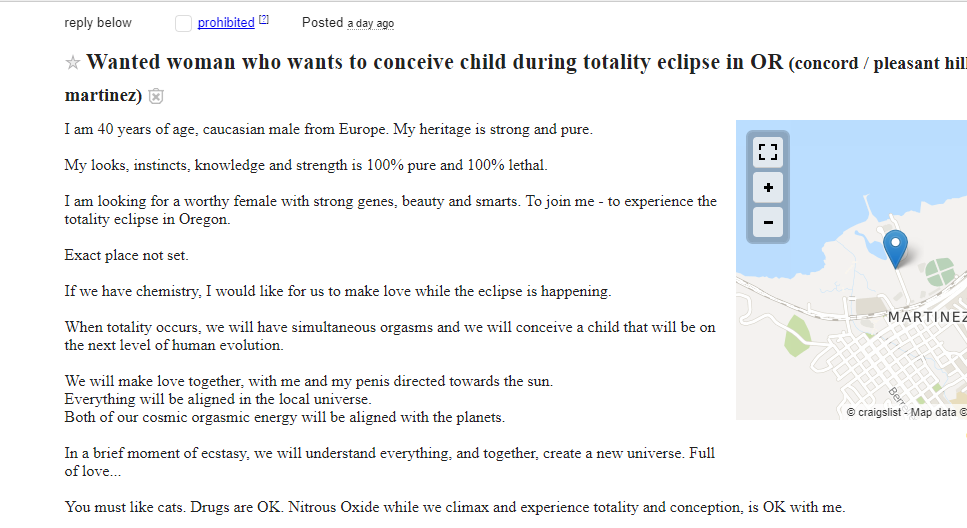 Literally, in the last 10 minutes writing this, the ad has since been flagged for removal, but the original link is here. “Drugs are ok” says the ad. Go figure! 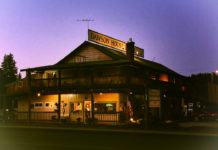 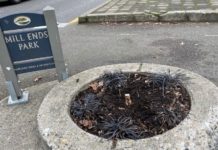 Portland is Missing Tree in Worlds Smallest Park Thanks to Vandals