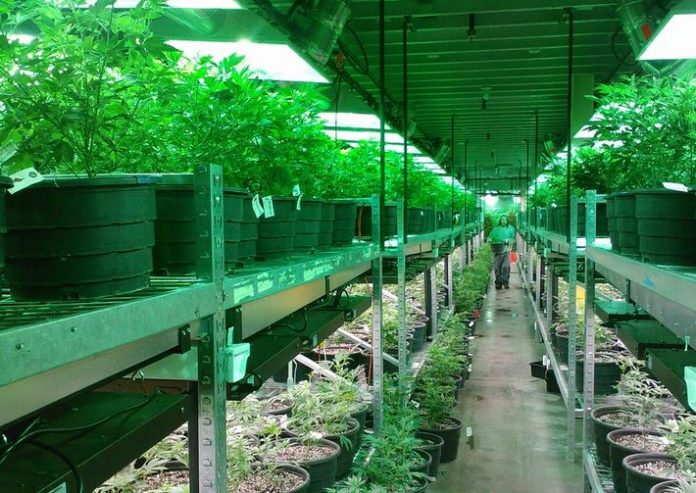 It’s no secret that Oregon’s cannabis industry is a growing pillar in the state’s economy. With legal medical and recreational cannabis being sold statewide, over 12,500 jobs have been created. The industry’s growth hasn’t been a straight shot, however. In the three years since the passing of Measure 91 legalized recreational cannabis for adults in Oregon, fortunes have been made and lost as lawmakers, business owners, and consumers alike adjusted to the ever-shifting landscape of legality and regulations.

Conflicting regulations and fast-changing packaging and storage laws have caused a slowdown and capital leak from business owners’ pockets. Four state government agencies have their hands in the pot when it comes to regulations on cannabis in Oregon: the Oregon Liquor Control Commission, Oregon Health Authority, Oregon Department of Agriculture, and the Oregon Department of Revenue. That’s a whole lotta cooks in the kitchen. With sometimes clashing decrees spouting and changing from all directions, many cannabis industry professionals are left wondering, “Whose rules should I be paying attention to? Which comes first?”

Nipped in the Bud

One Oregon cannabis concentrate manufacturer took a huge financial hit solely for following the rules. After being instructed to build a super-secure concrete bunker with a high-tech ventilation system to store equipment and materials, the business owner spent about $100,000 on upgrades to their facility. Shortly after construction was complete, the storage requirements were rolled back. He was out $100,000 and his competitors who chose to take the risk of ignoring the regulation had their bets pay off.

Packaging laws change almost as often as most people get haircuts. By the time the logistics of design, tooling, and manufacturing are complete on a new packaging project, the laws change again and business owners are forced to go through the expensive and time-consuming process of creating new packaging yet again. Regulations on testing consumables have been a challenge, to say the least. One issue that stands out is a regulation that required testing for pesticides to a level so minute and precise that no labs in the entire state of Oregon were equipped to test so low.

Just how complicated are we talking about here? Here’s an infographic from the OLCC illustrating the veritable bingo card of agencies regulating cannabis in Oregon:

Despite all these expensive headaches, there is good news: Oregon’s cannabis industry is entering new period of stability as the whack-a-mole game of regulations slows down. Without a history of models in cannabis regulations to study, much of current legislation is a result of trial-and-error governance. Plenty of data about what works and what doesn’t has been collected and applied and we are on our way to greener pastures.

Donald Morse, Chairman of the Oregon Cannabis Business Council, says, “I’m thankful we are at the tail end of it, but we still have to be pragmatic.” In other words, don’t sit back and relax yet. There is still work to do.