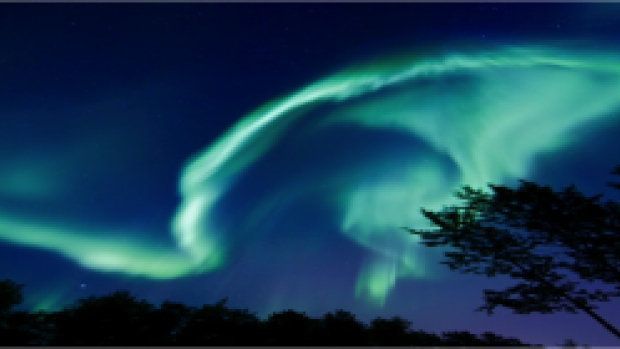 According to forecasters with the National Weather Service, those in Northern Oregon might catch a faint glimpse of the Northern Lights late Sunday night or early Monday morning.

Washington is said to get the best views of the Northern Lights, although those far enough in Northern Oregon and away from light pollution have a small chance of seeing the show.

“If you get far enough out away from the city, off in the mountains, in the north, you could maybe see it,” National Weather Service forecaster Clinton Rocky said. “We’re on the ragged edge of what you can see.”

The lights are expected to come as the result of a geomagnetic storm caused by giant clouds of solar plasma produced by solar flares.