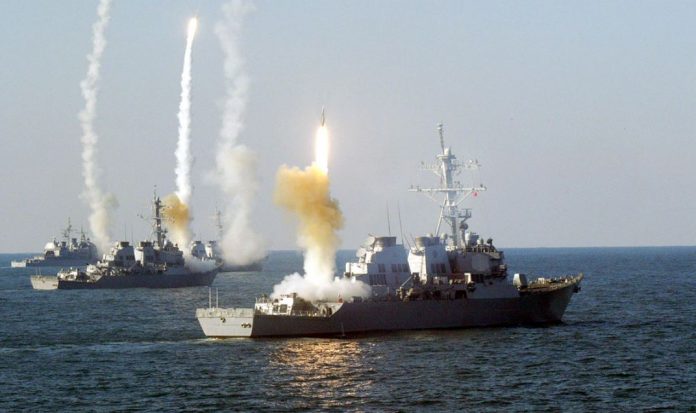 “On Tuesday, Syrian dictator Bashar al-Assad launched a horrible chemical weapons attack on innocent civilians. Using a deadly nerve agent, Assad choked out the lives of helpless mean, women and children. It was a slow and brutal death for so many. Even beautiful babies were cruelly murdered in this very barbaric attack,” Trump said during his Thursday address.

This video contains graphic images of the chemical attacks in Syria that have claimed an estimated 250,000+ people. Viewer discretion is advised.

Plus I also just found this map of Syria in The University of Texas at Austin Libraries and I am not exactly sure how up to date it is, but I figured it was worth a share since the source page “The following maps were produced by the U.S. Central Intelligence Agency, unless otherwise indicated.” 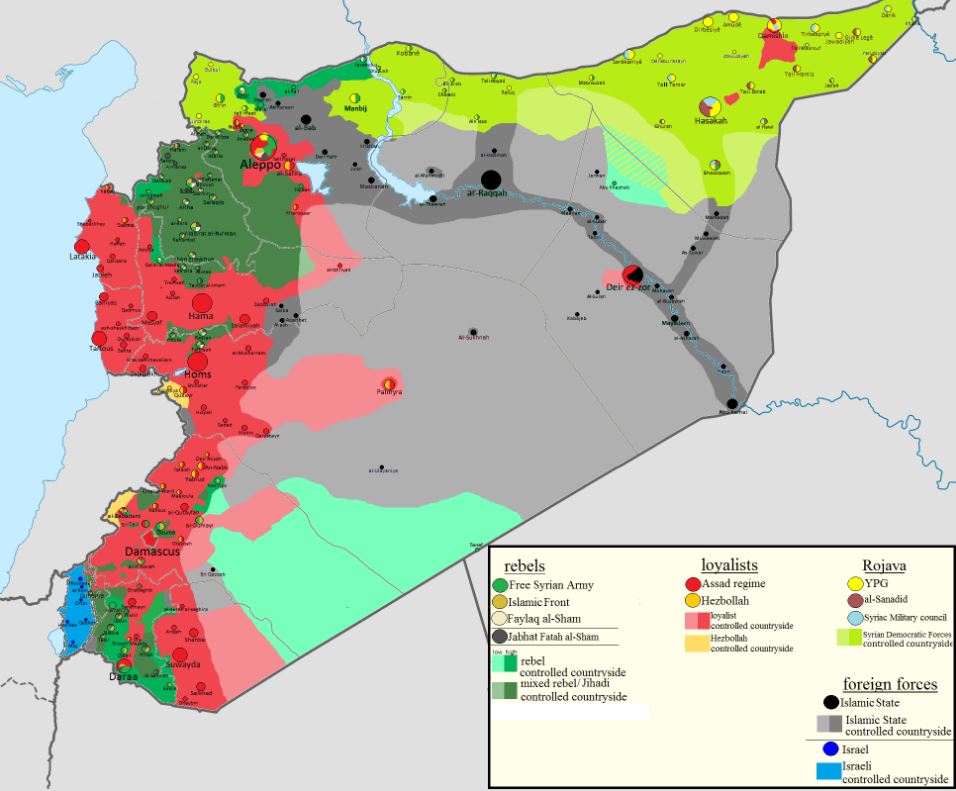