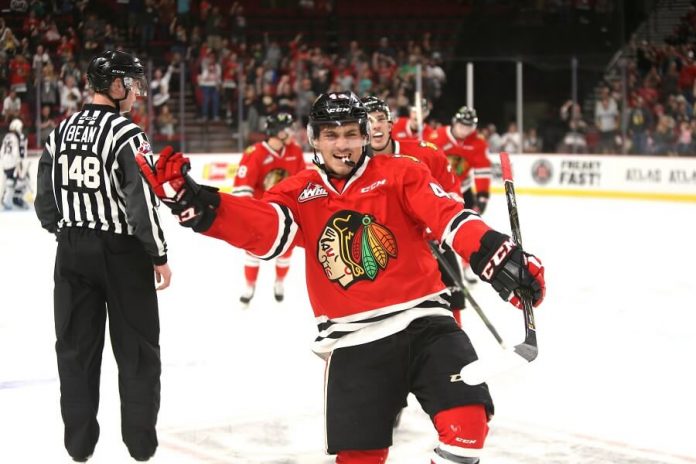 March 6th through 12th was a big week for the Portland Winterhawks. Posting an impressive 3-1-0 record, they clinched a playoff spot against the more-than-formidable Prince George Cougars on March 8th with a 5-4 victory. One player stood out in that memorable stretch of games, and that was Winterhawks Center Cody Glass.

Glass posted eight points (5G, 3A) in that four game stretch, snagging half of those in the pivotal win against the Cougars. He’s the first Winterhawks player to receive the honor since he won it for the week of October 3rd through 9th. Not bad for the 17 year-old native of Winnipeg, Manitoba.

Glass leads the team in points with 94 (32G, 62A) through 68 games, so it’s not that shocking. However, it’s nice to see a 17 year-old perform to this level, a big improvement over last year’s numbers, and has him poised to be a first round pick in the upcoming NHL Draft. The team as a whole seems to be heating up as well. 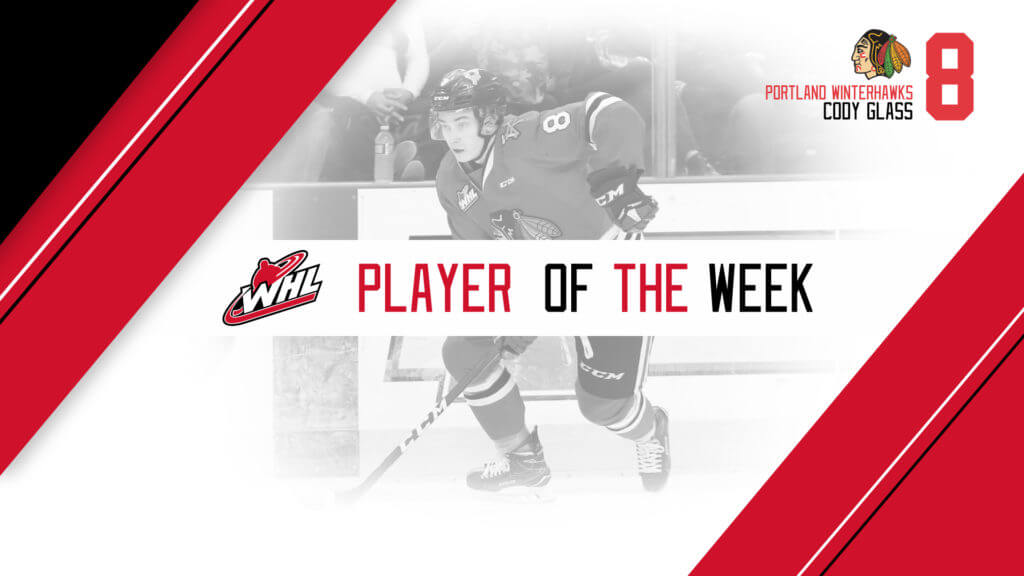 On Sunday, March 12th, they completed an incredible comeback win over the Everett Silvertips. With just over two minutes left, Glass tied the game with one of his four tallies of the week. Then Skyler McKenzie one-upped his teammate, scoring with a scant 13 seconds on the clock, sending the Moda Center crowd home happy.

The Winterhawks also put some more space between themselves and division rival the Tri-City Americans, with an impressive 6-1 win on Tuesday, March 14th. While both have clinched, seeding has not been finalized, and with only two regular season games left, points matter more than ever.

The win also put them just ahead of the Victoria Royals, who are fighting for seeding as well. As it sits now, they will be meeting Prince George in round one. However, the spacing at the top is rather tight as well. One thing for sure is, the Winterhawks will not be coasting into the playoffs, and these last two games are going to be crazy entertaining.