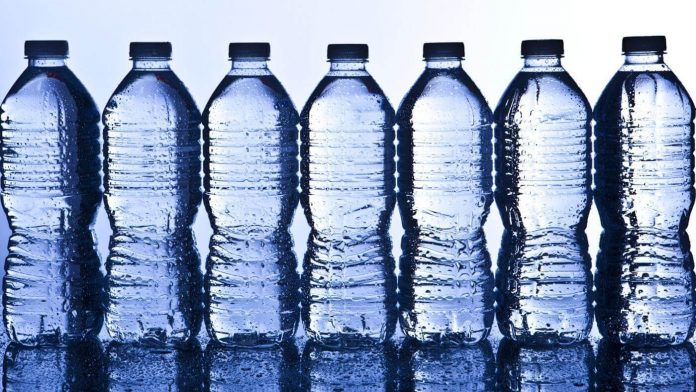 Once April rolls around, you’ll be able trade in those empty cans and bottles for 10-cents rather than 5. Even though they may still say “OR 5-cent refund,” they will be worth double that. This applies to soda cans, beer bottles, and all plastic soda or water bottles.

This increase was triggered by a provision of state law enacted by Oregon legislature in 2011 that state that the deposit value must be increased to 10-cents if return rates fall below 80% for two consecutive years.

The purpose of a bottle bill is twofold: first, it incentivizes recycling and energy conservation; second, it cuts down on plastic litter. Over a billion bottles and cans are recycled in Oregon every year.

According to the Department of Environment Quality, recycling those beverage containers saved 3 trillion BTUs (British Thermal Unit) of energy. It also reduced greenhouse gas emissions by nearly 200,000 tons of carbon dioxide equivalents — equal to the amount of carbon dioxide produced by 40,000 cars.

If you’re feeling exceptionally entrepreneurial, you can buy cans throughout the end of March, pay the 5-cent deposit, save them until April, and then deposit them for 10-cents. Regardless of what it says on the label, all bottles and cans will be 10-cents (It’ll take a bit for the company label makers to catch up with the law).

In 1971, Oregon was the very first state to adopt a bottle refund bill as a means to encourage recycling. Since that bill was signed, ten other states have added bottle deposits to their recycling programs. Michigan is the only other state that currently offers a 10-cent refund on all bottles and cans.

Once again, Oregon’s reputation for sustainable business is proven to be more than just bluster. We’re willing to put our money where our mouths are – in this case, very literally.