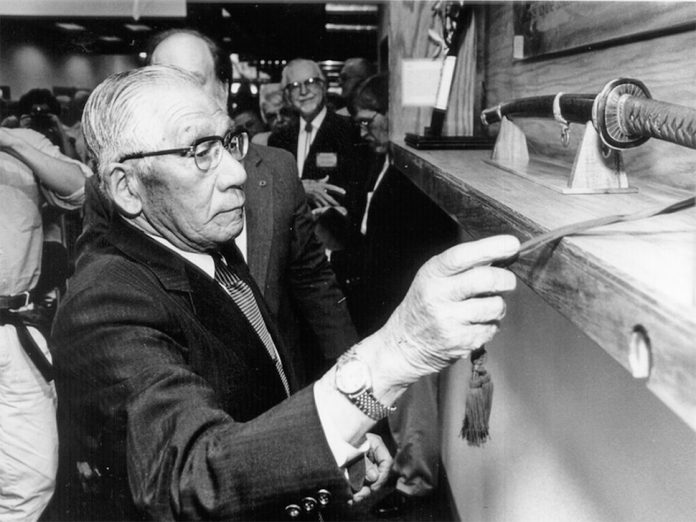 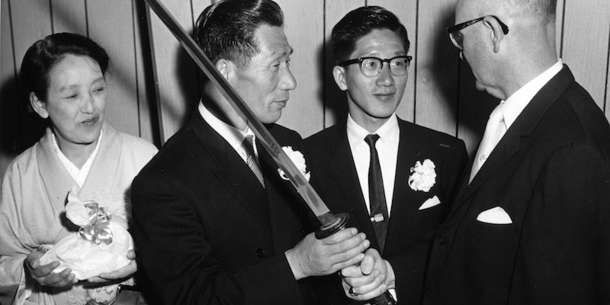 Not only will you find a beautiful coast to explore in the small beautiful town of Brookings, Oregon, the small town also has a very interesting artifact in their possession for visitors to see. This “priceless” 400-year old samurai sword was a gift from a Japanese fighter pilot, Warrant Flying Officer Nobuo Fujita, who was responsible for dropping four incendiary bombs on Oregon in 1942. 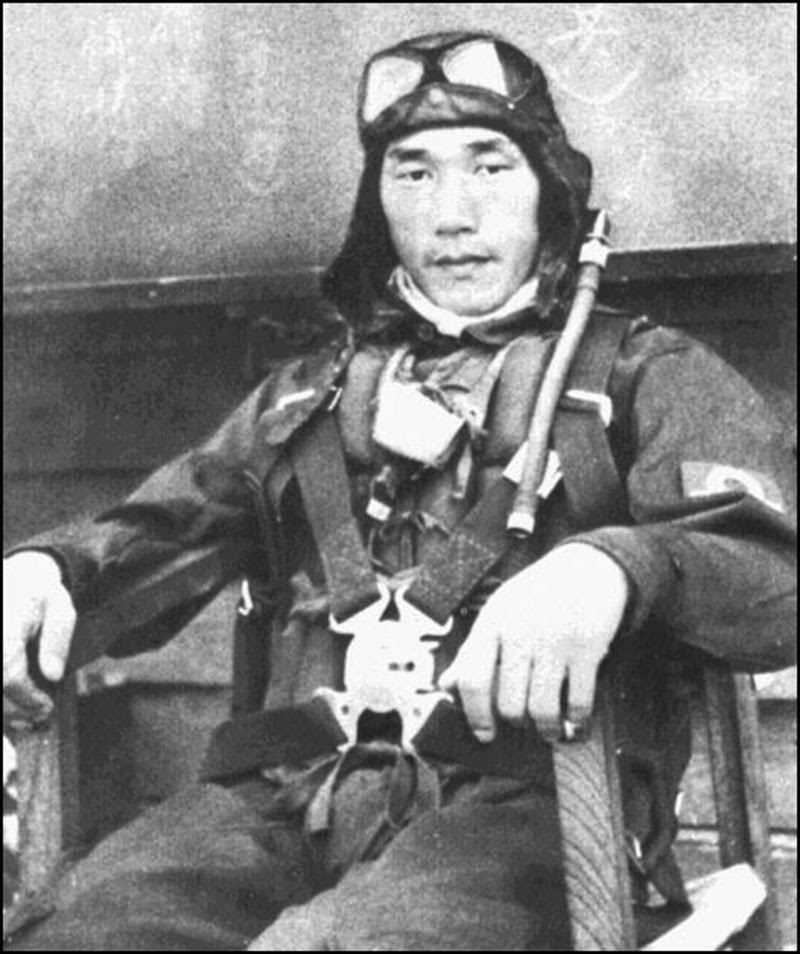 You might imagine him in a plane, casually flying over Oregon ready to bomb the crap out of Oregon — but the Japanese had something much more elaborate in mind for this attack.  Fujita’s mission was to distract the United States military forces from the Pacific theater by setting the forest ablaze, and he was actually catapulted in a float plane from an offshore long-range Japanese submarine aircraft carrier.

After the fighter pilot had been behind various bombing campaigns along the Pacific Northwest, he later felt much remorse.  In 1962 he was invited to Brookings, Oregon and gave the City his family’s 400-year old samurai sword, as a token of friendship. Initially, Fujita was going to use the sword to commit seppuku if the town of Brookings didn’t forgive him, having felt incredible shame. The town however treated him with respect.

Today, you can visit the plaque and sword at the Chetco Community Public Library, which bears the inscription: “The only enemy to bomb the U.S. from the air.” Nobuo also took it upon himself to plant trees to help rebuild the forest he had a part in burning. 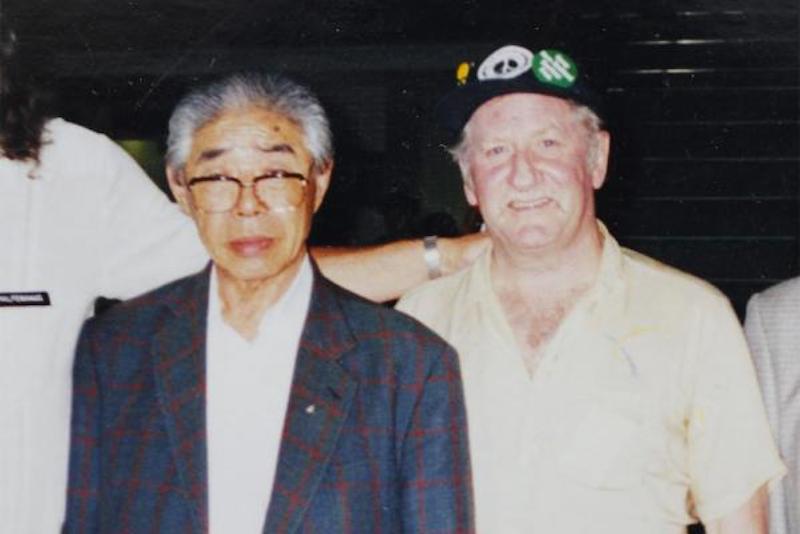 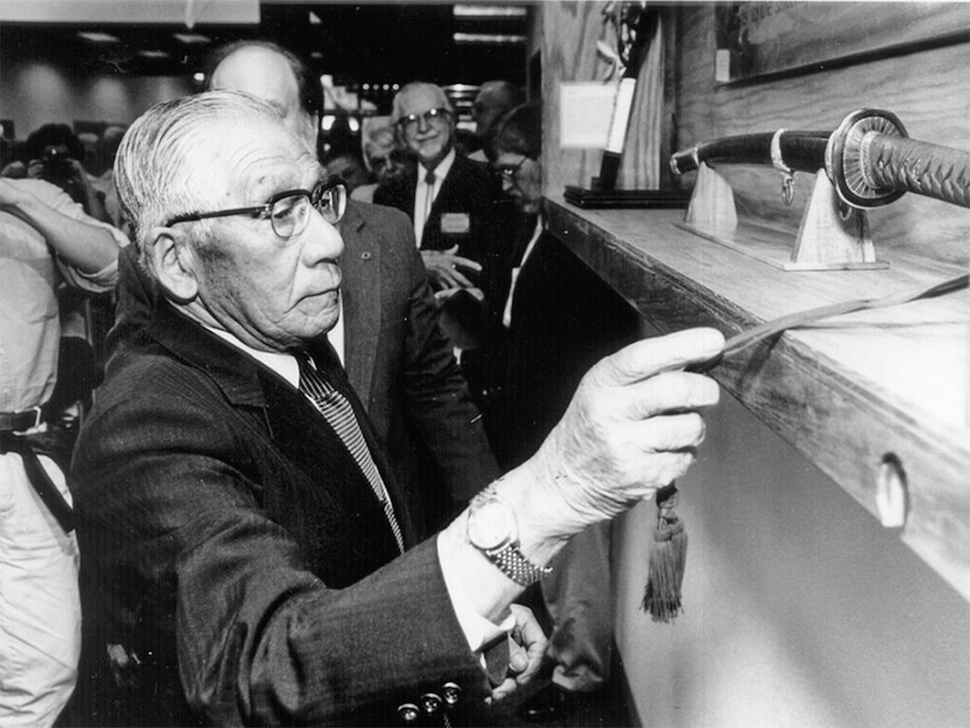