I’m apparently in the wrong business, because this guy is killin’ it as a proffesional joint roller. 26-year-old Tony Greenhand, living in Albany, Oregon, is obviously a very talented dude and he’s making a living doing what he loves — rolling the most awesome joints you’ve ever seen.

He even earned up to $7000 for his biggest order yet, where he crafted a set of small joints to look like weapons. One of which is an AK47, which he used a half-pound of weed to make. Check out the photos below from his Instagram. 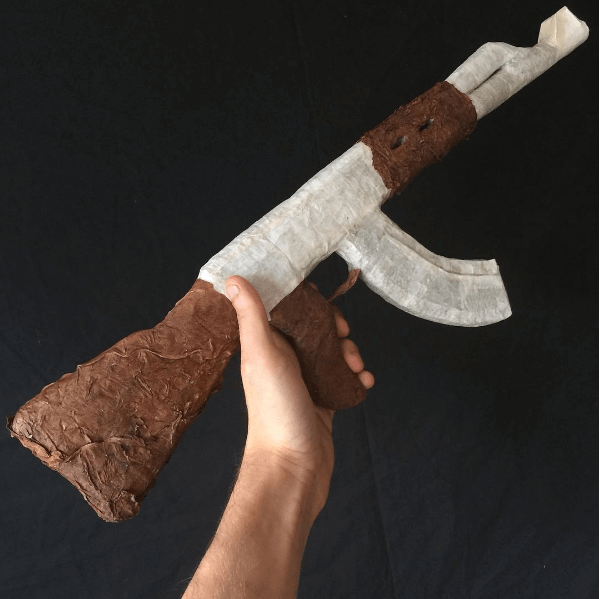 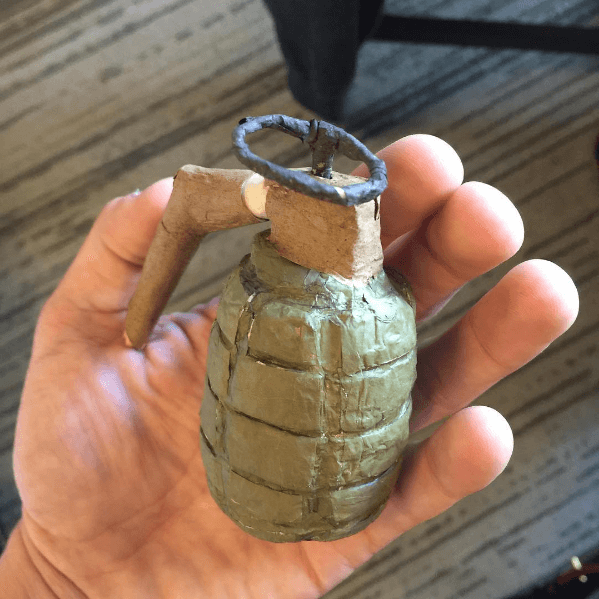 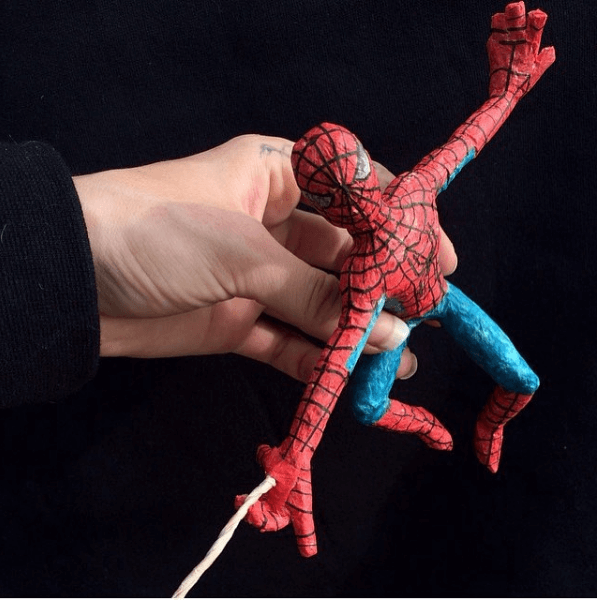 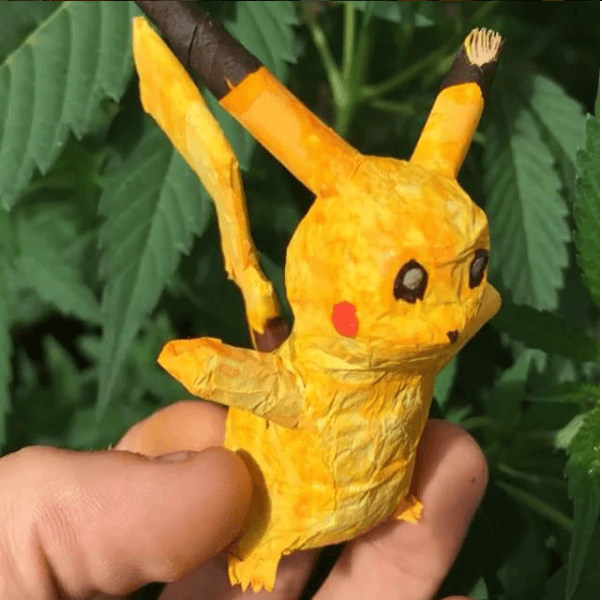 5. T-Rex is gonna getcha, actually no he’s not he’s too blazed out 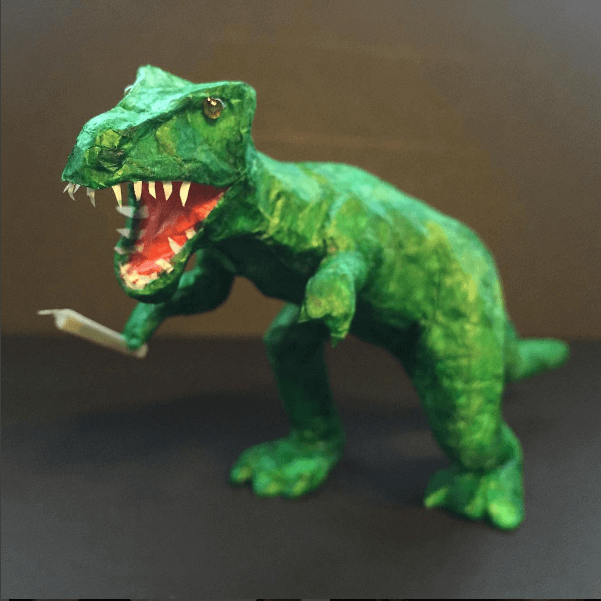 6. Dont get too blazed and try to eat this 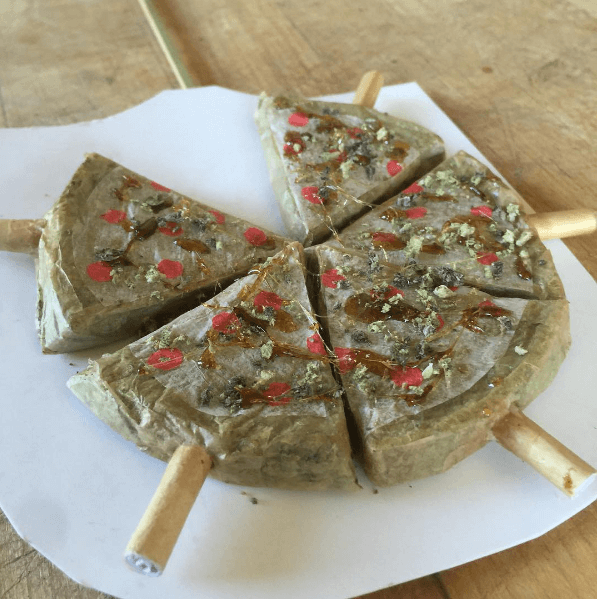 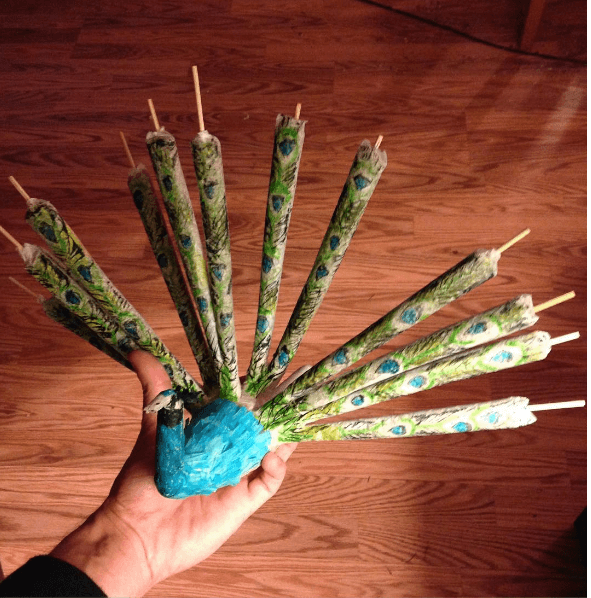 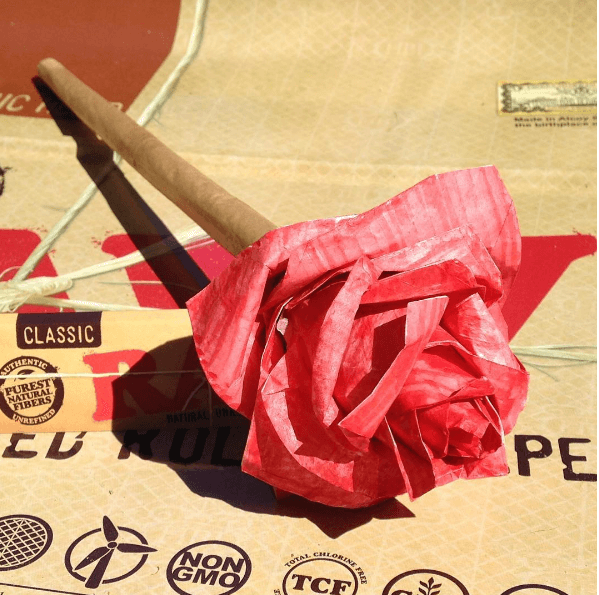 9. I wonder if the Rock smokes this one 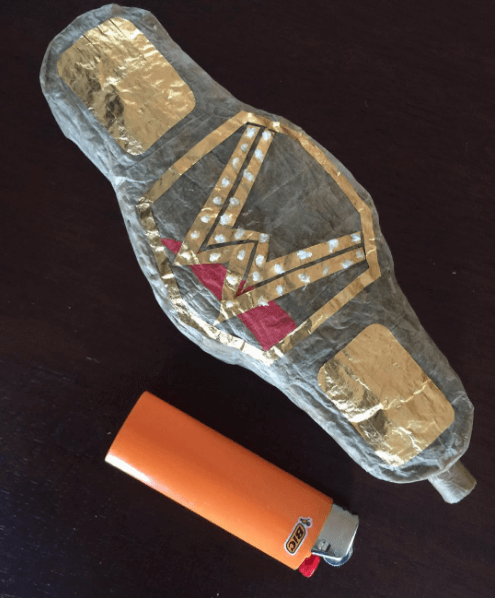 Make sure and head over to his Instagram too see more. Of course he lives in Oregon too. Anyone ever kicked it with this guy? All photos courtesy of Tony Greenhand.