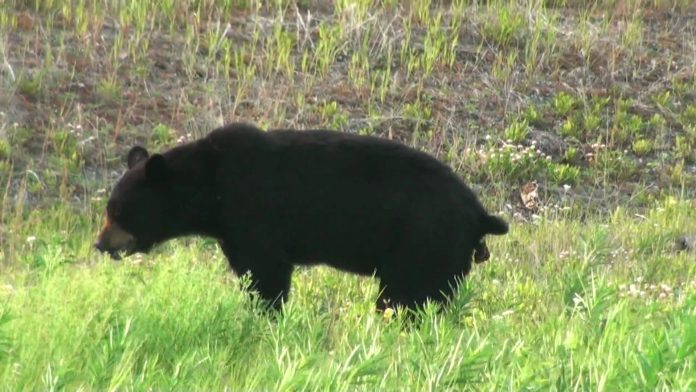 The latest news is reporting today more startling and completely unexpected revelations leaked from state wildlife officials, which confirm without a doubt Oregon bears shit in the woods.

While the current state law does not specify where bears are allowed to shit, the Oregon Department of Fish and Wildlife reports the new revelations won’t change much, and Oregonians should not be alarmed as this will not pose a threat to humans. In the case you spot a bear dropping a load in the woods, the department suggests remaining calm, make no sudden movements, and let the bear handle his or her business in peace.

“We always sort of suspected Oregon bears shit in the woods, so it’s definitely exciting to confirm what we always thought to be true,” a statement from the department read.

“The rumors on the internet were spot on, there were said sightings of bears taking a shit in Washington woods in recent years. We already knew they eat in the woods, make love in the woods, and sleep in the woods. So I guess it wasn’t a huge surprise to learn they shit in the woods too.” 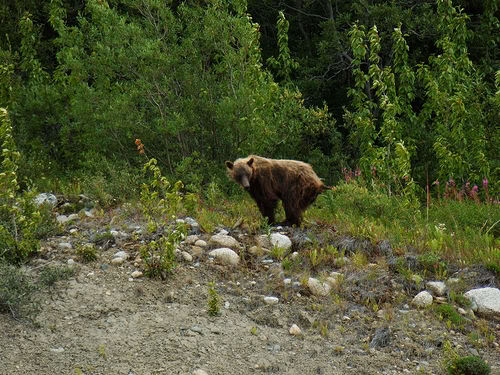 While it’s been confirmed bears are indeed shitting in the Oregon woods, some bears still prefer to use public restrooms, as shown in the photo below. The famous Yogi Bear has gone on the record to say it’s much easier, as it’s always much more convenient to use human facilities after stealing picnic baskets from unsuspecting humans.