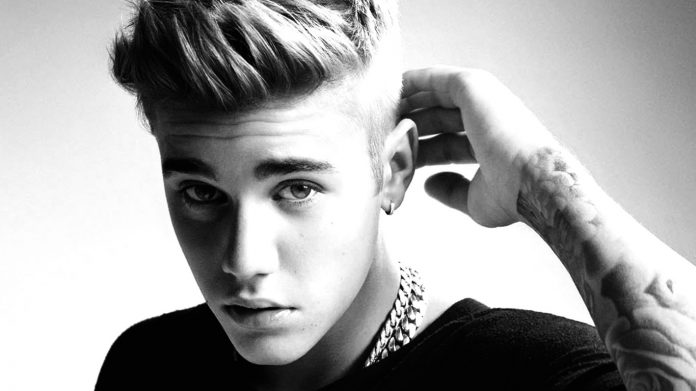 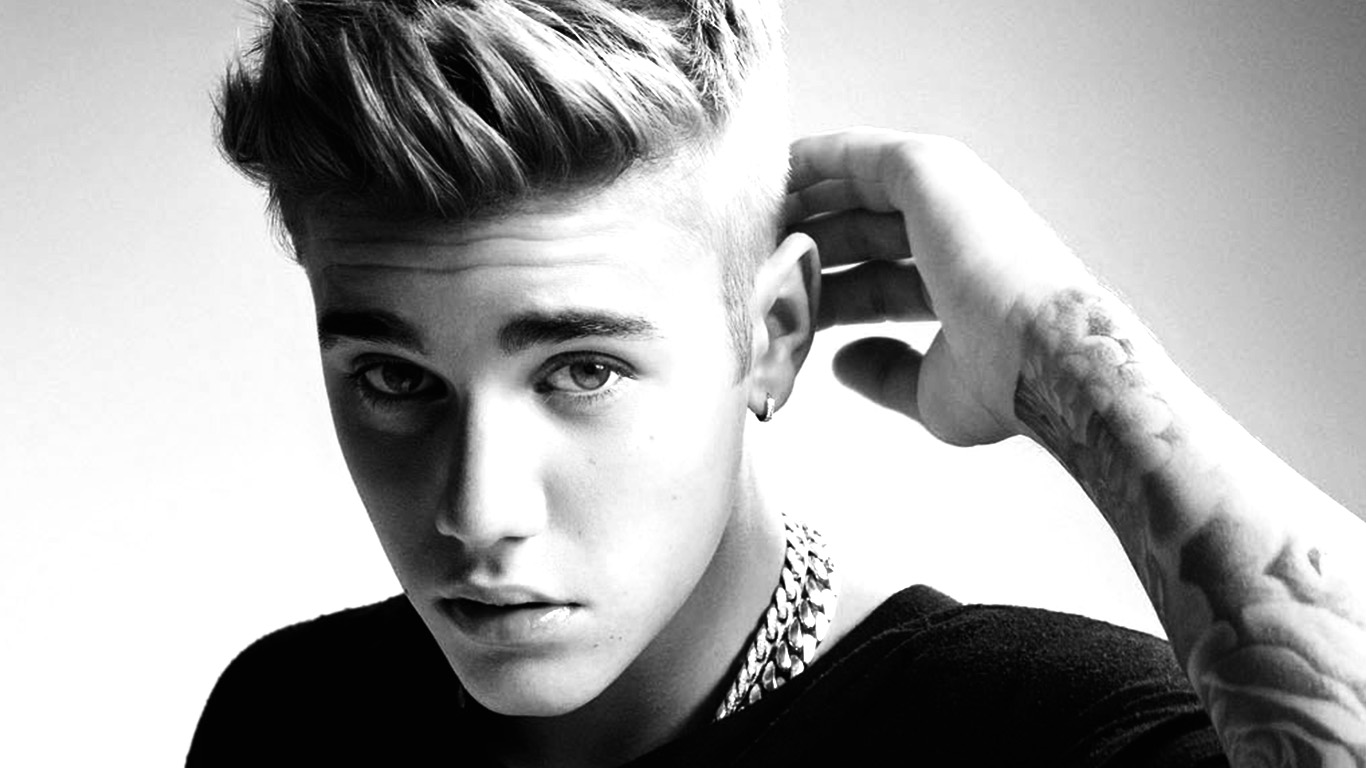 Look, I know this is going to disappoint all of you die hard Bieber fans in Oregon, but the truth is unfortunately Justin Bieber has no intentions of moving to Oregon. If you haven’t heard the latest, well there’s a hoax article going around from mckenziepost.com claiming Bieber wants to have chickens and cows in Oregon, and he’s moving to Sandy. Why Sandy? Who the F knows? What I do know it’s not hard to fake a real news story, and this is a prime example of just how easy that is. In fact, right now you can barely access their website as their server can’t handle the traffic spike.

“I want a farm, I want cows, I want chickens!” Justin told Us Weekly with an excited laugh.  “I’m not giving up my career, I just want to move to a place that feels so different than what I’ve been used the last several years of my life.  For me, that place is Sandy, Oregon.”

Nonetheless, this BS is clogging my news feed right now so obviously this needs to be addressed.

You’ve been duped. But don’t feel bad, someone in Wetumpka, Alabama just got their little feelers hurt when they found out the same website convinced them Katy Perry was moving to their little town. Oh and don’t forget Tom Cruise, according to The Mckenzie Post he’s also moving to Maryville, Tennessee. 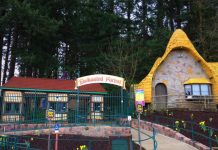 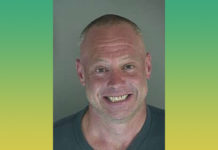 Arsonist Who Started Mapleton Wildfire Sentenced To 10 Years In Prison 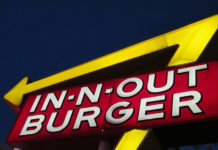 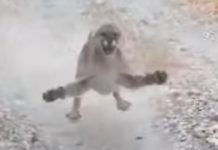 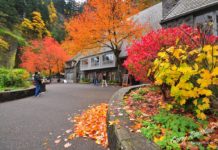