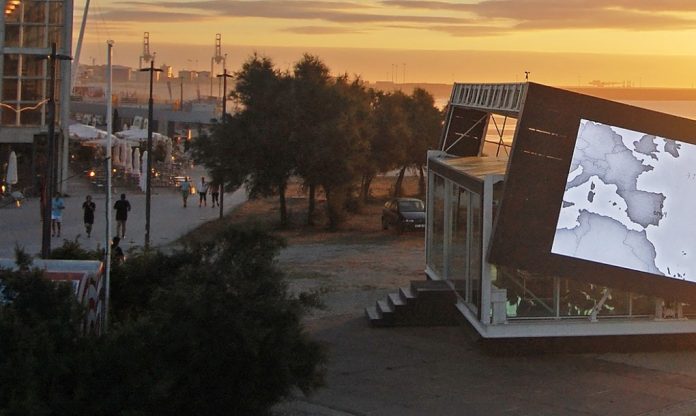 Well this may be the coolest house I’ve seen in awhile. Sure, solar panels on homes that track the sun are pretty awesome, right? But how about an entire home that does the same? Casas em Movimento from Portugal have now designed several prototypical solar-powered homes that do just that, thereby drastically increasing how much energy they are able to absorb. The home and the photovoltaic array can actually move in pursuit of the sun.

Guilherme Silva, who has been working on this project since it was first introduced at the Solar Decathlon in Madrid, told Inhabitat the idea was to bring to life the buildings in which we live, work and spend most of our time – in a sustainable way. He said the design was inspired by sunflowers. A brief video included after the jump demonstrates exactly how these homes work. 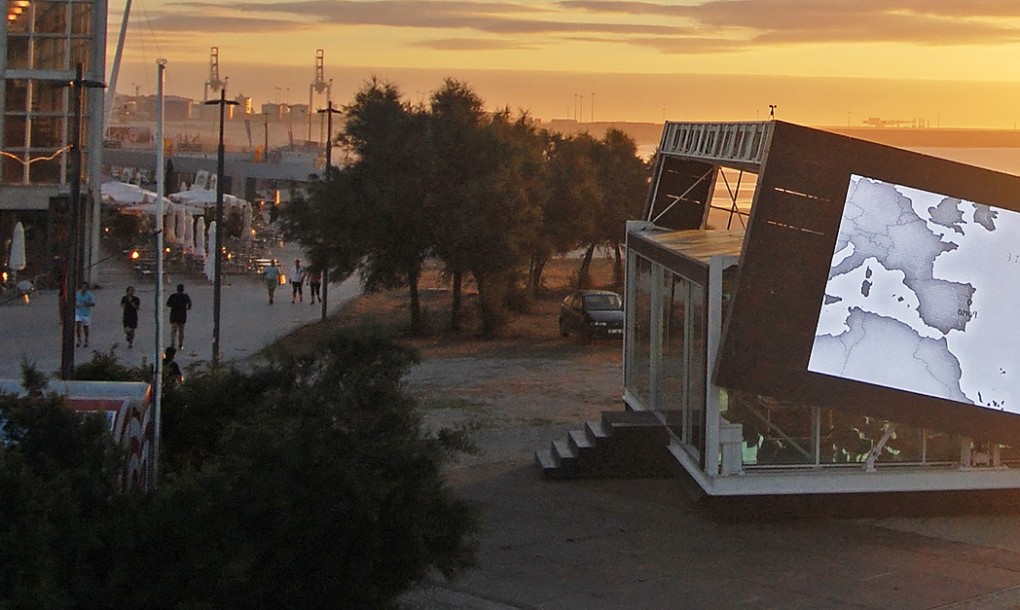 Read more of this article at Inhabitat.