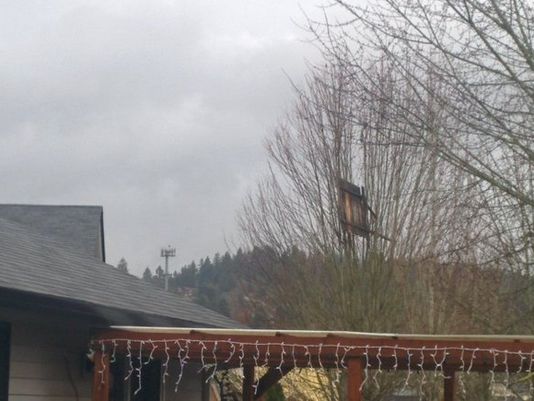 BATTLE GROUND, Washington – According to a story at KPTV, the National Weather Service has received multiple reports of a tornado hitting Battle Ground in Washington, Thursday morning.

Power outage in SE Battle Ground , WA due to a tornado . #weather pic.twitter.com/oFs2aMgIOV

While the National Weather Service didn’t immediately confirm it was definitely a tornado, a team was sent to assess the damage. Here is a video posted to Facebook:

Tornado in Battle Ground today. Man… I'm missing all the excitement up here.