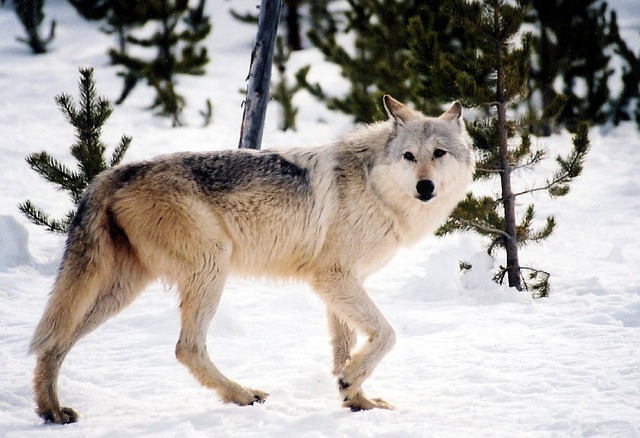 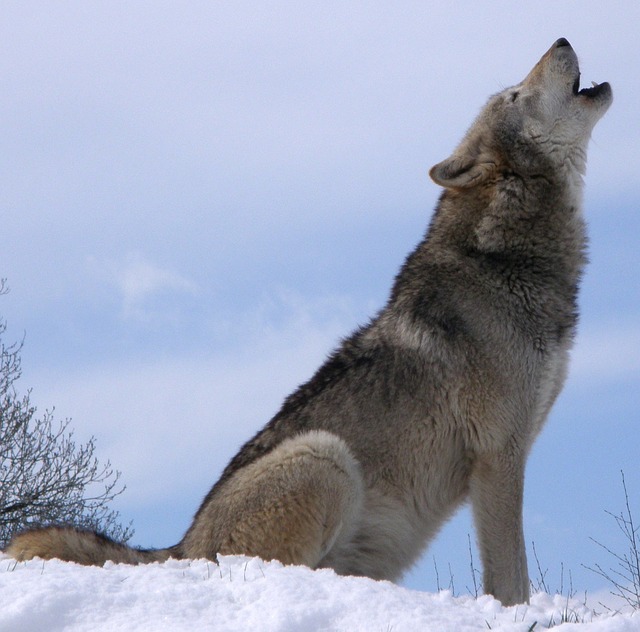 $6,500 in fines and up to a year in jail is what an Oregon man is facing after shooting and killing a gray wolf in Prarie City, Oregon. Reportedly, 25 year old Brennon Witty was hunting coyotes, who look similar to gray wolves when the incident happened in early October. He reported the kill to Oregon Wildlife on October 6th, and on November 7th was charged with killing a threatened species and also hunting without a big game tag.

Gray wolves are native to Oregon, but have been on the endangered species list for years. They were eradicated in Oregon by 1947 because of a $25 wolf kill bounty offered by the state and game commission, but recently returned in 2008. It was only last week that the gray wolves were removed from the Oregon Endangered Species act, though they are still illegal to hunt without approval from the state. In the future Oregon could allow hunting of wolves, but only in areas where they are killing large game. At present it is estimated that there are around 81 gray wolves in Oregon.