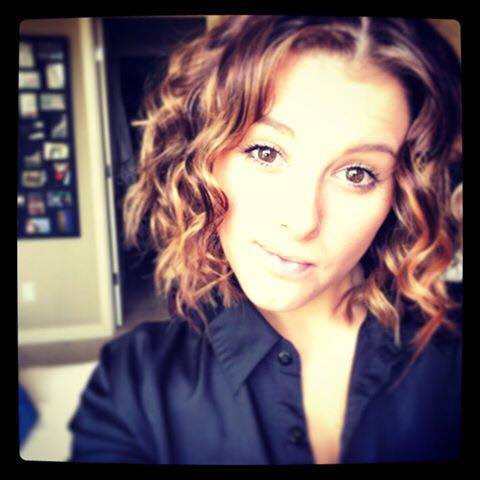 The following is a heartfelt letter from Kayla Wheat, an Oregonian and young mother of two beautiful children who resides in the Happy Valley/Clackamas area. Wheat allowed us to use this article which was excerpted from her new personal blog, How To Housewife, which we encourage our viewers to see for themselves.

I don’t know much about you, other than there were 5 of you, around 18, possibly under, and that you drive a red Honda Fit. Just 6 years ago, I was 18 too, and although I drove a blue Ford Focus and not a Honda Fit, I remember that feeling of freedom you felt driving around town with all of your friends.

I do not believe you targeted us specifically, or held any ill will towards our family, but rather, we were just one of many houses you struck on October 28th, 2015.

It was around 10pm, and my husband and I had just put the pumpkins on the porch maybe 10 minutes prior to your visit (talk about bad timing). We had put our 3 year old son, Landon, to bed at 9:30 that night because he got to have a special late night with just mommy and daddy carving pumpkins after we had put his baby sister to bed. We let him pick out the design he wanted, layered the kitchen floor with towels and got busy scraping out pumpkin guts. I remember, specifically, how excited he was, as this was the first year he really could partake and help with the process.

Did you notice the pattern he chose this year? It was a witch, a werewolf and a ghost! Although he tried to wait up to see the finished product, daddy only got about halfway through before we had to take him up to bed with promises to show him in the morning and even light it up so he could watch it glow! I’m sure you remember the excitement holidays held for you when you were this little! Every little thing is magical. That’s the beauty of having children, you get to experience the excitement of being 3, all over again through the eyes of your kids.

You had no way of knowing that you were smashing the pumpkin that a very excited 3 year old boy hadn’t even seen yet. You had no way of knowing what we had promised him before we tucked him into bed that night. I hope, that if you had, maybe you would have drove by our house, and gone on to smash another pumpkin else where. But then who’s to say, that a different 3 year old wouldn’t have been victim to their pumpkin being smashed?

All was quiet, when suddenly, Daisey, our dog, went tearing up the stairs to the door, barking her head off (waking our 9.5 month old in the process). I could tell instantly that it wasn’t a friendly bark and that someone was out there. You had no way of knowing that she is actually a big cuddly baby who wouldn’t harm a fly, because she can (and did) sound mean when someone we don’t know is on our porch. I can bet that your heart stopped for a minute when she slammed up against that glass, because surely, nobody was going to sleep through that and that soon, behind that dog, would come a human.

I heard the thump before we even got up to the door, and when my husband, Bryan, opened the door, we saw what you came to do. The pumpkin that we had been working on the past hour and a half, was smashed to pieces on our doormat. Bryan went down the stairs to see where you had gone, and I went to get Livian, our daughter who was up and screaming from the commotion. It was her first Halloween this year actually, and she made the cutest little strawberry!

I stood with her on the porch, as you drove back by our house, leaving the neighborhood.  I know you saw me, because I saw you too, you looked right up at me as you rounded our corner.

At first, I was furious, that you picked us to prey on, and how I wished I could have put a rock right through the window of that pretty red car. Those feelings soon faded to sadness as I cleaned up your mess so Landon wouldn’t see what you had left behind for him to wake up to.  I had never had one of my pumpkins smashed growing up, nor had I ever smashed anyone elses, so these feelings were new to me. We could have driven around and probably got your plates, made a little visit to your parents, and possibly even get you in a bit of trouble. Instead, I rocked the baby back to sleep, moved the remaining (uncarved) pumpkins to the back porch and sat down on the kitchen floor, with a new towel, and another pumpkin.

I couldn’t let my 3 year old wake up to nothing, and I hoped that if he woke up to a carved pumpkin he may not remember the one that lay in pieces at the bottom of our trash can. So I carved him a pumpkin, and carefully placed it on the back porch this time, then went to bed.

He woke up around 7am, estatic at the plain (traditional jack-o-lantern) pumpkin that sat on our back table. The intricately carved one out of sight, out of mind. In fact, much to our susprise, he didn’t even ask for the pumpkin you smashed, so we never had to explain to him where it went or why you did what you did.

I know, you’re just kids, and you didn’t mean any harm. Sometimes, the result of your actions have different consequences than you intend for them to have.

You likely will never see this letter, and may not rememebr us if you do, but maybe fellow pumpkin smashers WILL see these words. You never know who’s tiny hands worked hard to pull the seeds from a pumpkin, or who’s imagination went into overdrive when they told their daddy what they wanted carved into that pumpkin. You certainly couldn’t have known any of these things as you made your way onto our porch that night.

Being young and carefree is a wonderful thing but just remember, that you too were a 3 year old little kid once. You went to pumpkin patches and by some process of elimination picked out the perfect pumpkin out of hundreds to bring home and carve.

Our 3 year old has an unbreakable spirit, and even if he had known what became of that pumpkin, he would have forgiven you. But the next little boy might not so easily forgive and forget. He could be the one to wake up first to see the mess you’ve left behind.

Just please, remember that next Halloween, and instead of smashing pumpkins, get your friends together, and carve one. 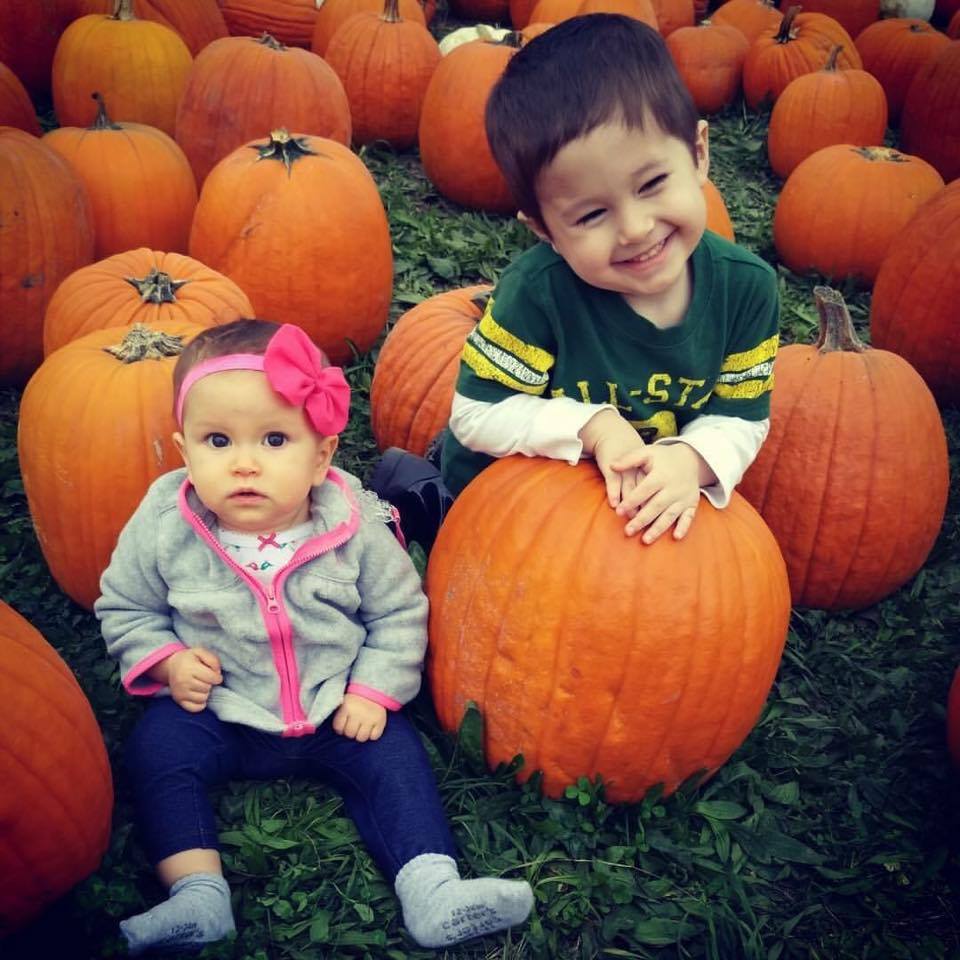 H/T How To Housewife

This Is The Coziest Vacation Home In Sunriver And The Perfect Family Getaway! 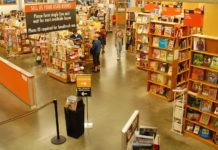