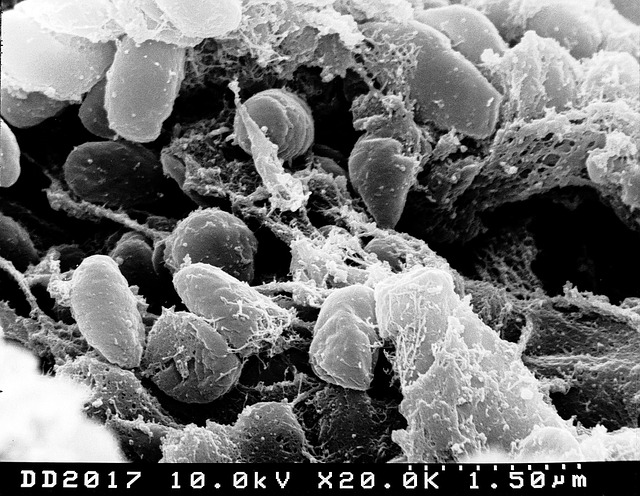 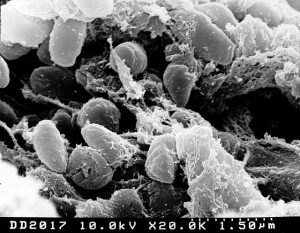 State health officials announced Thursday that a teenage girl in Crook County Oregon has been diagnosed with the Bubonic Plague, the same plague that caused the Black Death in Europe.  The Black Death was one of the worst epidemics in history, stretching from 1348-1353 and killing 20 million people across Europe.

While many people believe that this is a disease that’s been eradicated for hundreds of years, it’s surprisingly common in the Western half of the United States.  According to the CDC in the last 30 years there have been over 1,000 documented cases of the Plague.  The CDC page says,  “Most human cases in the United States occur in two regions: Northern New Mexico, northern Arizona, and southern Colorado [and] California, southern Oregon, and far western Nevada.”

According to medicine.net, “Approximately 10 to 20 people in the United States develop plague each year from flea or rodent bites—primarily from infected prairie dogs— About 1 in 7 of those infected die from the disease. There has not been a case of person-to-person infection in the United States since 1924.”

The believed cause of the teen girl’s infection was a flea bite.  If caught early enough, the disease can be treated with antibiotics.  There are several types of the plague, but only Pneumonic plague is spread from human to human.