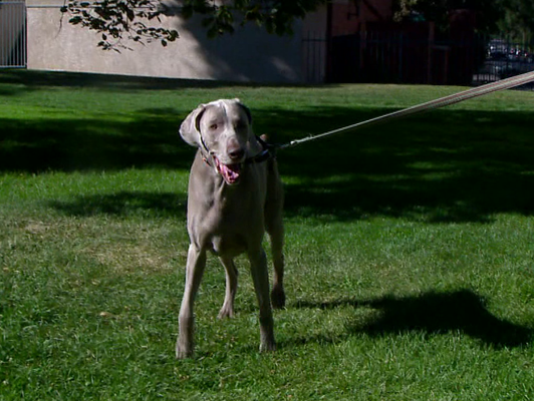 Sometimes you come across an article and you’re like… Ok, this definitely came from The Onion. But then you double check and it’s indeed “real” news. Ha so apparently in Denver, Colorado poor little Bodhi, who is five years old, like a lot of dogs will eat anything he comes across.

“If there is a cookie down there, he will eat the cookie,” his owner Katherine Edwards said.

Apparently Tuesday night, 5-year-old Bodhi was on a walk with his owner, when he ate “something” he found in a grassy Denver park. His owner(Edwards) didn’t think much of it until a few ours later.

“His behavior was so drastic, so scary,” Edwards said.

Edwards realizing something was up, rushed him into the Denver Animal Hospital Wednesday morning, when things got worse.

According to the owner, the dog lost control of his bowels all over the house, and even began having seizures and started to twitch.

“I was crying so hard, I said please save my dog, I cannot lose this dog,” she said.

The doctor was said to know right away the dog was actually stoned and had eaten some marijuana. According to the doctor if one of your friends was stoned you might see similar bizarre-like behavior. I guess personally other than seeing someone to blazed out of their mind to even speak and maybe drueling all over themself, I’ve never actually seen anyone having a seizure from weed.

The dog’s owner is convinced it was a big cookie or a brownie, “or something like that.” According to the story, the dog is finally coming down from his high, and will be just fine.

Totally stoned, I should have taken him to Taco Bell,” she said. 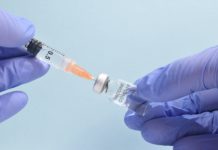