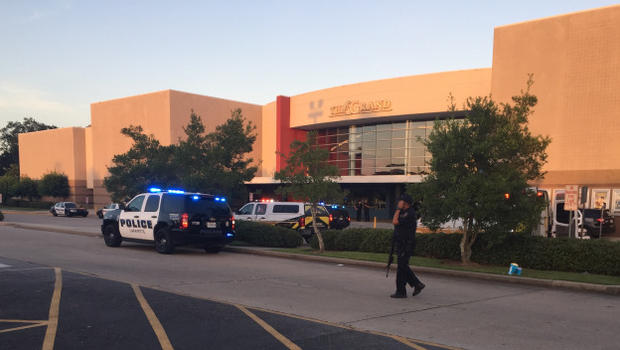 In the latest news there has been reports of what looks to be a shooting at a movie theater in Lafayette, Louisiana. The suspect reportedly opened fire, during a film screening.

According to Louisiana State Police via CBS News, there are a number of injuries but the extent is unknown at this time. It is not clear if the suspect has been arrested or was shot at this time, but the situation is no longer active.