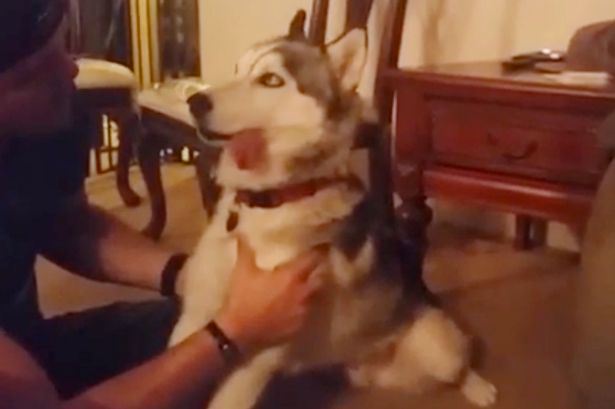 While we like to joke sometimes about getting your pet high, I was definitely not laughing after seeing this.

With marijuana about to be fully legal in Oregon, I think this video should be a used as a valuable lesson on the dangers of dogs eating marijuana edibles.

As you can see in the video, poor Loki is having a rough trip after eating a marijuana-laced rice krispie treat. The beautiful Siberian Husky is obviously impaired with his tounge hanging out of his mouth, and is having a tough time standing on his own four paws.

After having friends over my roommate and I were watching tv when we noticed Loki, my roommates dog starts flipping out in his corner. He couldn’t control his muscles so he would twitch. This guy loves to get into things. After investigating we established that he had went into one of our friends bag and ate his rice krispie treat filled with marijuana. After contacting our veterinarian friends we knew it was just a waiting game. We kept careful watch on him for the next 20 hours. The next morning he was still high and able to walk, by that evening he was back to normal running around. And today he is back to getting into things again, guess he didn’t learn his lesson 🙂

I posted this video for entertainment purposes and with the rise of marijuana legalization to be able to use for educational purposes. I read a great article on marijuana poisoning on dogs, here it goes.

Here’s the article that the YouTube video linked to which described the dangers of pets consuming marijuana. 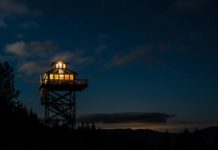