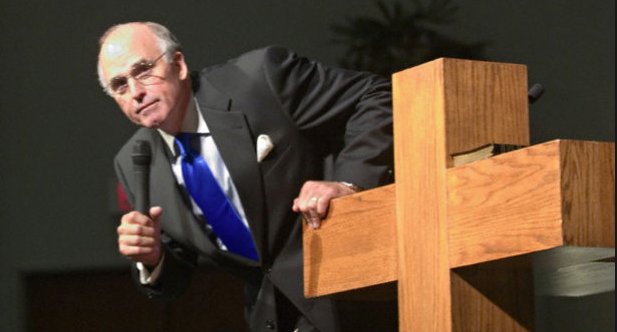 I know it’s hard to distinguish reality from fake news sometimes on the Internet, although I assure you this is a real story. And it’s about a Baptist preacher in Texas of course. According to sources, this man has threatened to set himself ablaze if the Supreme Court legalizes gay marriage nationwide.

Not only that, he suggests religious leaders should offer themselves up to be shot dead. Scarborough is pretty sure the Supreme Court’s goal is “the complete destruction of the church of the Lord Jesus.” 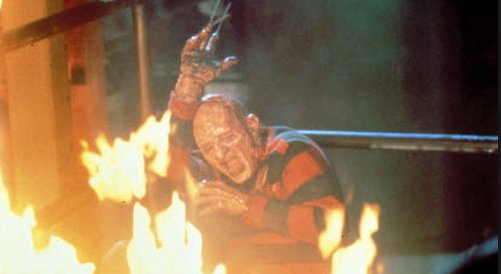 “If the court does rule this, they will have to step over natural law,” he warns. “They’re after God. This country better be aware, we’ve suffered a lot of injustices, but I’m not sure God is going to tolerate this one very long.”

I’m all for it. If he does set himself on fire, I want front row tickets with a bag of marshmallows!

Due To Large Crowds, Oregon State Parks To Close Monday