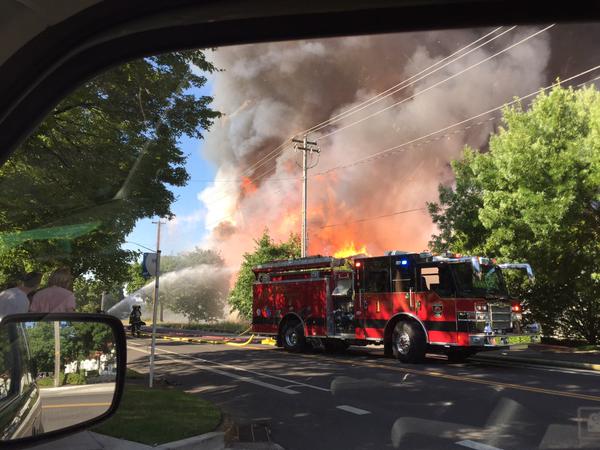 Sadly the latest news is reporting there is a fire at Civic Stadium in Eugene, Oregon. Police are saying nearby field and structures are at risk, and to evacuate immediately if you are within a two block radius of Civic Stadium. 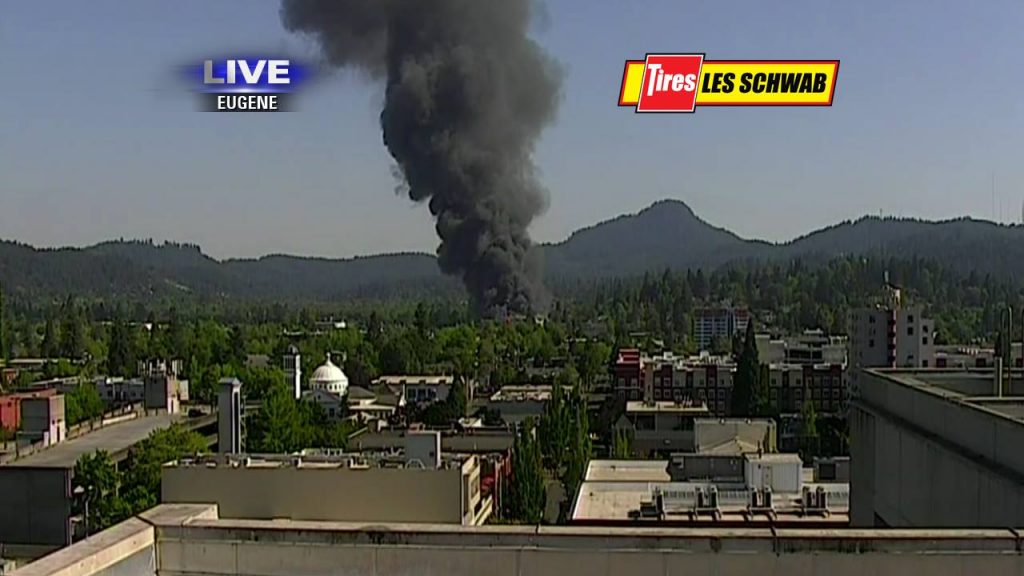 Police say do not travel to the area as emergency units are responding. According to the latest the historic building has collapsed.

Photos of the fire have been posted on social media: 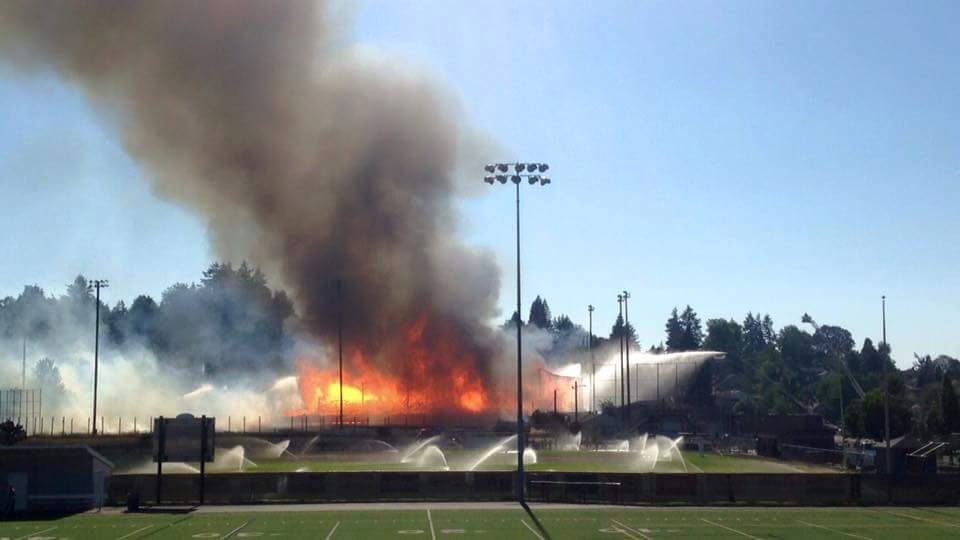 #UPDATE – Civic Stadium is on fire. @EugenePolice say everyone should evacuate the surrounding area. pic.twitter.com/LQ8QXLf3xZ