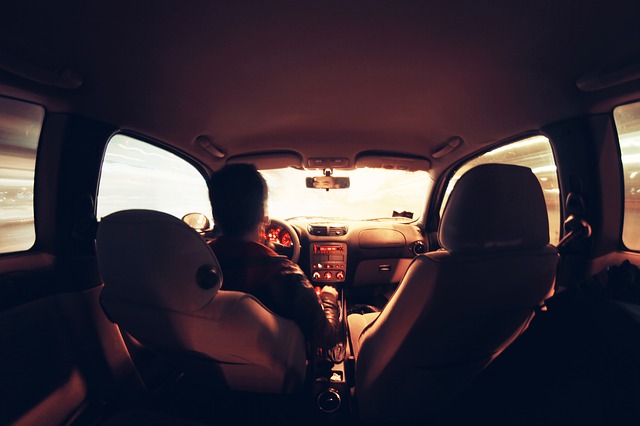 What Is Oregon Coming To?

Forget all your worries about rising fuel costs.  In the next few years you’re going to have much bigger issues, such as paying a fee to the state for every mile you drive.  Oregon is in the process of testing a new system to raise revenue for road maintenance whereby 5,000 volunteers will have their cars outfitted with a device that counts miles driven, and those drivers will pay 1.5 cents per mile to the state, regardless of if those miles are driven in Oregon or not.

The Program
The program is called OreGo and it is coming.  The odometer devices will not have GPS built in, so the government can’t track where you go, just how far you’ve gone.  This is a measure meant to ensure citizen privacy.  The pilot OreGo program is supposed to cost $8.4 million of taxpayer money to implement, and they’re looking to see how the public reacts before going large scale and making it the law for all Oregon drivers.  So what do you think?  Should we raise a hoopla with the government about this, or just let it slide?

To put this issue into perspective, the government is concerned that with more people driving fuel efficient cars, they will not get as much money from gas taxes (even though they are heavily on the rise).  They say they need money for road maintanence.  Concientious drivers who have chosen to purchase and drive electric vehicles are especially unhappy about this new driving tax, saying that it will discourage people from purchasing electric vehicles in the future.  The government however says that all drivers, no matter what kind of car they are driving, should help pay for road maintenance.

Oregon is not the only state looking to implement this new kind of tax, although it is the first to try it out and try to gauge public opinion on the matter.  Several other states are spending money to research this new method of getting money from drivers.

Is 1.5 cents per mile really that bad?

The pilot program is 1.5 cents per mile, but what happens when this is fully operational and part of the law and every driver is subjected to it?  They raise gas taxes consistently, they are also going to raise this per mile tax, and it wouldn’t surprise me if it jumps up to a much higher number once everyone has mile trackers on their cars.  There is also no guarantee that they are going to exempt drivers from the current fuel taxes.  Currently those in the pilot program will be exempted from gas tax as an incentive to enroll in the program, but that will probably not be the case when this is mandatory for everyone.  So we’re looking at paying current rising gas taxes, as well as a per mile tax that could go higher and higher each year.  Imagine paying your $4 per gallon of gas, and then a 5 cent or even 10 cent per mile tax.  That adds up very quickly.

In case you think this is some kind of joke, have a look at Oregon Bill 810 online.  You can look at it HERE.

If you have concerns about this program, contact your Senators HERE.

What do you think?  Does the government have a valid argument that gas tax money is declining and so road quality will decline unless they can get more money?  Should the government collect money based on how many miles we drive?  Is there another way to go about this?  Let us know in a comment.  Share this with all Oregonians on Facebook as it concerns us all.