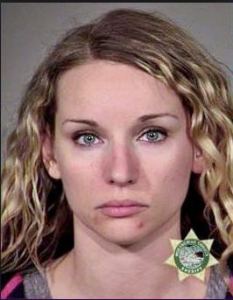 Apparently in Oregon being a grown adult and sleeping with kids isn’t a huge deal, as this woman only got 20 days in jail. Of course she will have to register as a sex offender now, which will follow her everywhere she goes, but I feel like this woman definitely deserved more time than she got.

Elizabeth Monda-Guthrie, 28, has plead guilty to engaging in sexual activity with a minor. She worked at a Boy Scout camp in Marion County.

In October when charges were brought forward, she initially plead not guilty; however this reversal could have been part of a last minute plea deal.