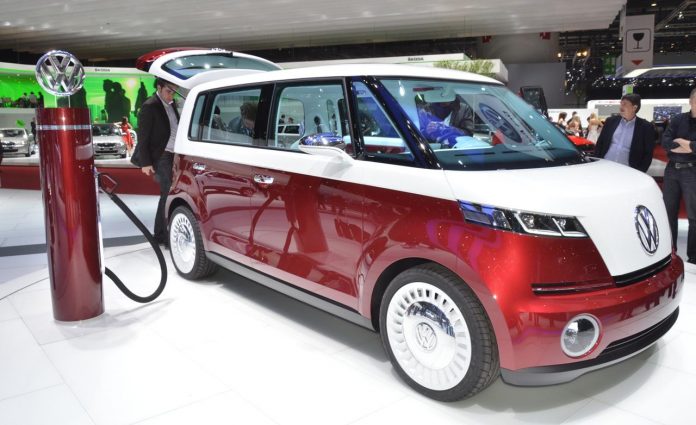 The Volkswagen Westfalia Camper ceased production in 2003, but board member Dr Heinz-Jakob Neusser revealed that the bus will be coming back as an electric vehicle.

Though images of the new vehicle have yet to be released, Neusser explained that the Camper will have a small electric motor to power the front wheels; the batter packs will be under the floor.  He added that it will feature three key design cues, reminicent of the VW Bus, “first the wide, solid, D-Pillar, second the boxy design of the center section and, thirdly, the front end must have a very short overhang. The distance from the A-pillar to the front end must be very short.” 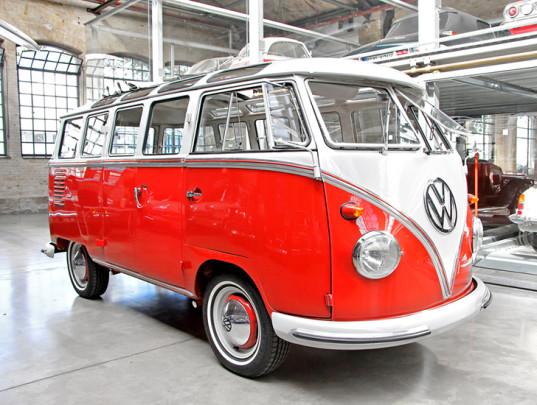 Volkswagen has also released two other campers in recent years, the Microbus 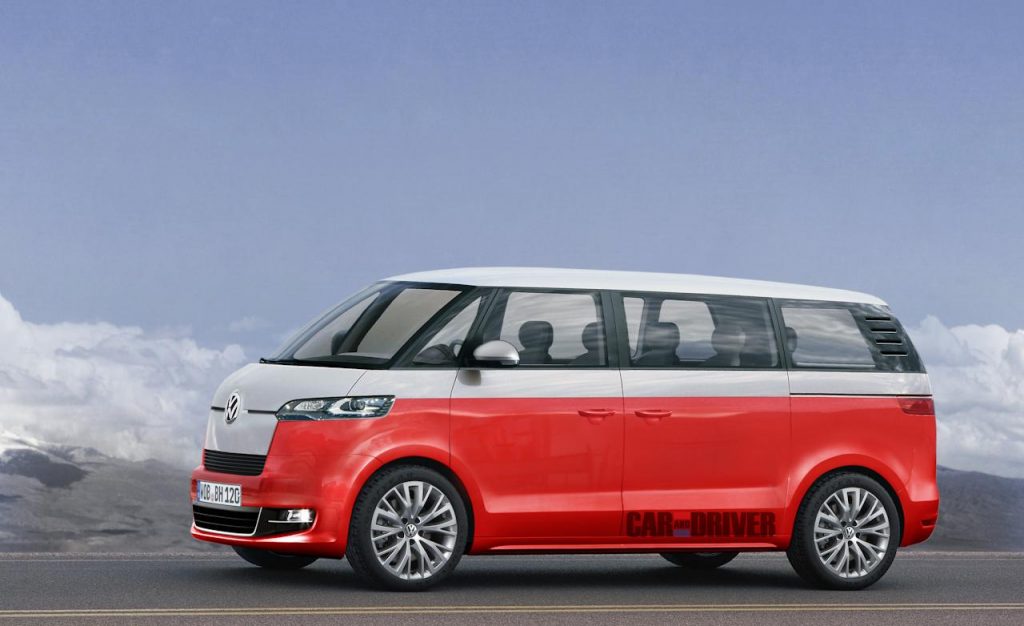 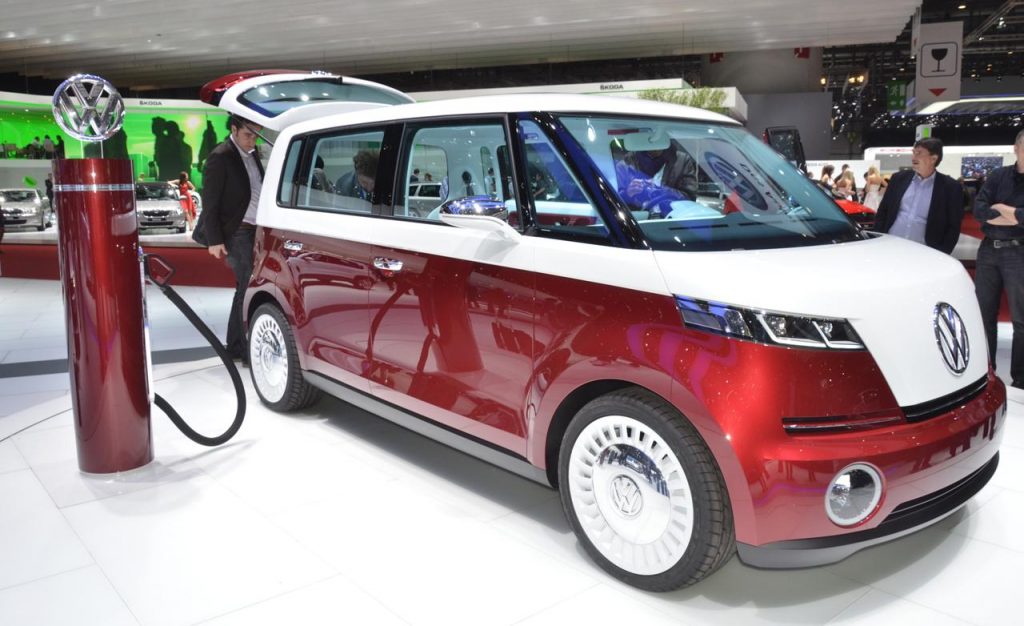 Volkswagen has also announced it will be investing $10 million in electric charging infrastructure by 2016.

Here are some images of Volkswagen’s Bulli, inside and out, with some swanky jazz music 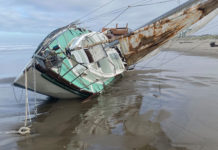