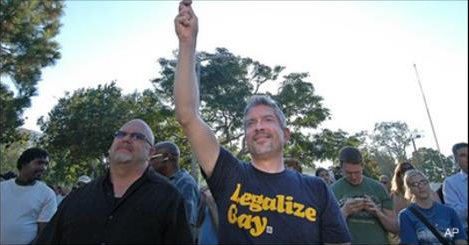 A Southern California lawyer is spearheading an effort to qualify an initiative on the ballot that calls for killing gay people “by bullets to the head or any other convenient method.”

The California Attorney General’s Office may have no choice but to let the initiative proceed. As might be expected, the proposed initiative, called the Sodomite Suppression Act, is drawing anemotional response and condemnation from various sectors.