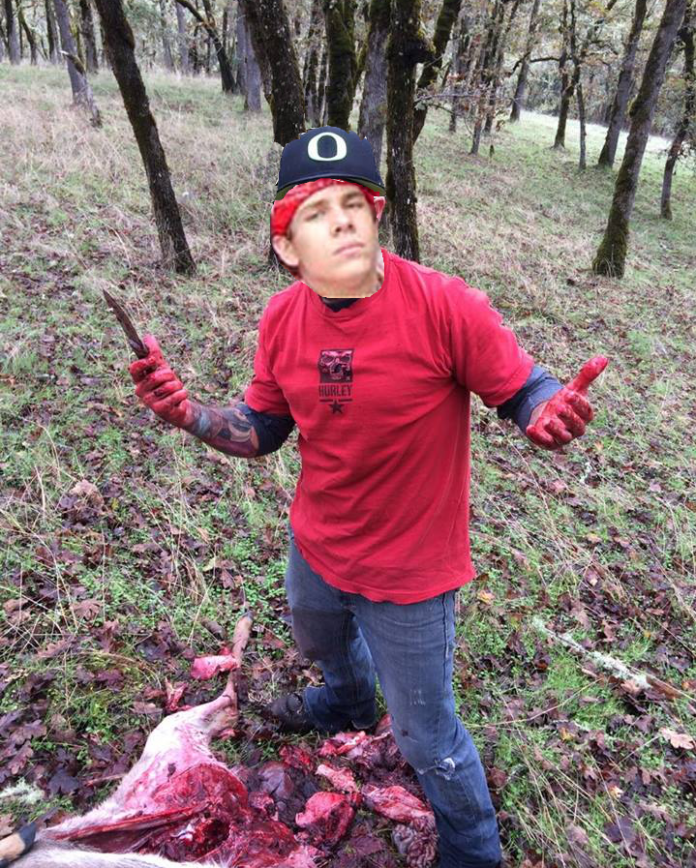 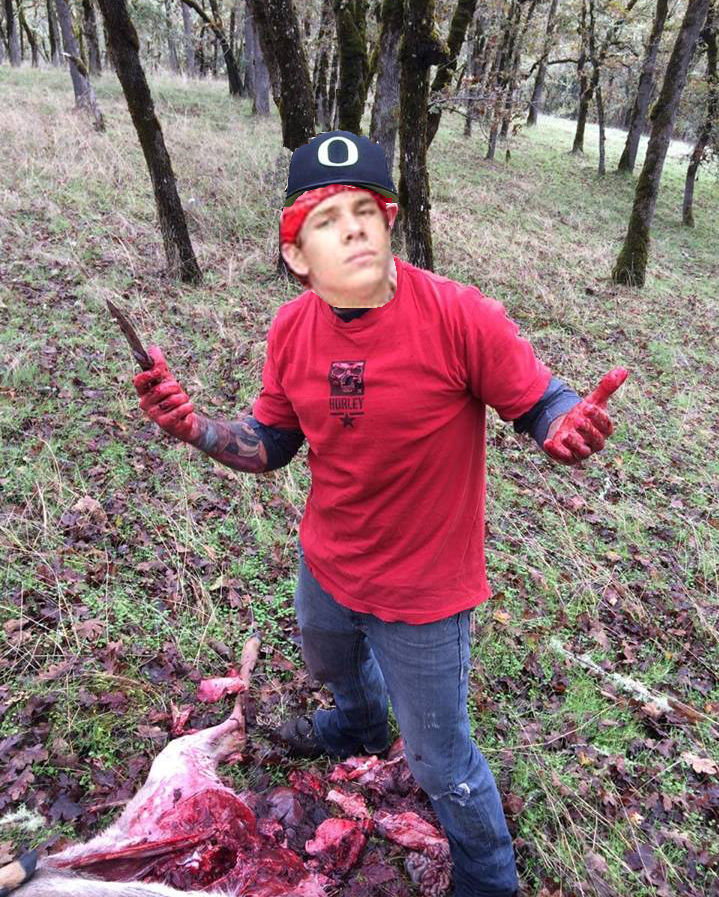 What would you do for love? This man went as far as to Photoshop himself just to win the heart of an Oregon girl.

When it comes to ladies, 24 year old Preston Long has had no problems at all in that department — until he moved to Oregon. His good looks and his smooth charming personality went a long way in New York, but when he moved to the green state he quickly realized that just wasn’t enough for one Oregon girl.

Preston had no idea what he was in for when he met Jennifer Sexton. She’s your typical Oregon girl who grew up in the sticks. Sexton is healthy, stunning to look at, chews Grizzly, and has been since high school. She grew up on a farm, has beautiful milky white skin, and loves riding horses — and Preston Long fell head over heals for her.

She also loves to hunt, and has loved hunting since her daddy took her as a little girl. Jennifer naturally loves a man who can catch his own dinner — something Preston knew nothing about. He quickly realized her interest level was dropping as her eyes shifted from him to another man, who had been hunting his whole life.

As his dream girl stopped returning his texts, he knew he was losing her. So Preston came up with a plan… He found an Oregon man’s photo on the popular social network Facebook, and did what any man in his position would do in this situation — he photoshopped his own head onto a real hunter’s body, and convinced her he had recently been bow hunting.

At first, his idea worked. When he shot her a text with his horrible Photoshopped picture of him standing to his trophy deer, the boy she had written off just as some pretty city boy suddenly had a change of heart.

He had successfully made her believe he loved hunting as much as she did… Until she was ready to go on an actual hunting trip in Washington. As you can imagine, things did not go well.

“The trip was a disaster from the beginning” Preston tells That Oregon Life. “When a deer ran by, I sh*t my pants because I’d never seen one, and instead of pointing my arrow at the deer, I panicked and that mother f*cking deer attacked me!”

As you can imagine, his dream girl immediately broke it off with Long, broke his little heart, and she never spoke with him again. Preston told us he definitely learned his lesson, and his best advice to any guy out there trying to win the heart of an Oregon girl to “just be yourself, there’s plenty of fish in the sea. No girl is worth this sh*t”

Beard Lights Are The Perfect Thing For Oregonians This Christmas! 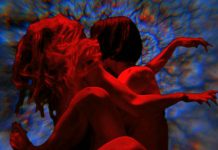 Man seeks woman in Oregon to conceive child during eclipse 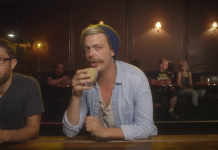