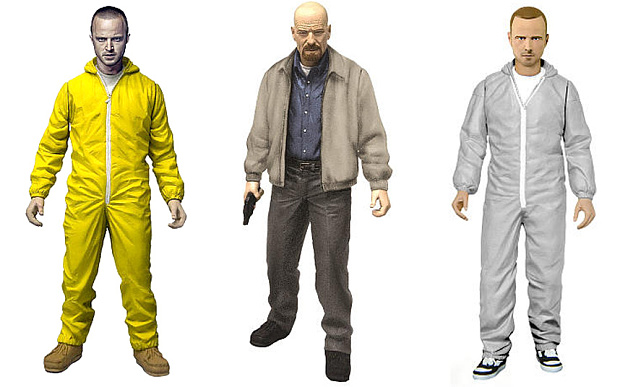 With only 65 shopping days left until Christmas, we found the perfect gift for your little ones.

Apparently Toys “R” Us is catching some heat by parents, for selling various dolls based on the television show Breaking Bad. 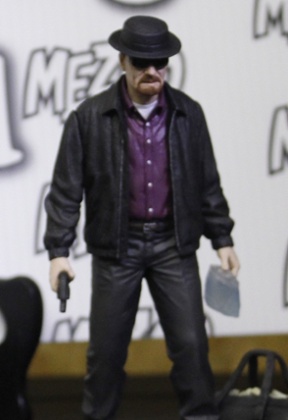 The Walter White figurine includes a gun, a detachable duffle bag filled with cash, and even a tiny bag of his famous blue meth.

The Jesse Pinkman sports a gas mask, which at least will teach the kiddos an important lesson about the dangers of inhaling poisonous fumes during the meth-making process.

One of the six-inch figures sells for $17.99. Toys R Us have issued a statement, arguing that “the items are intended for ages 15 and up” and “are located in the adult action figure area of our stores”, which until now, I didn’t know even existed.

Personally, I’ll just hold out until you can get the toy meth lab setup to complete the fun. Throw in the Gustavo Fring doll with his face blown off, and you’ve got yourself a deal! 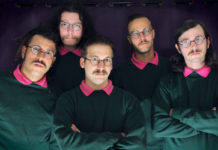 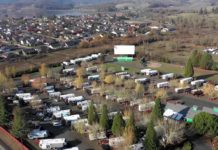 This Sutherlin Oregon Campground Is A Drive-In Theater Where You Can Watch Movies!